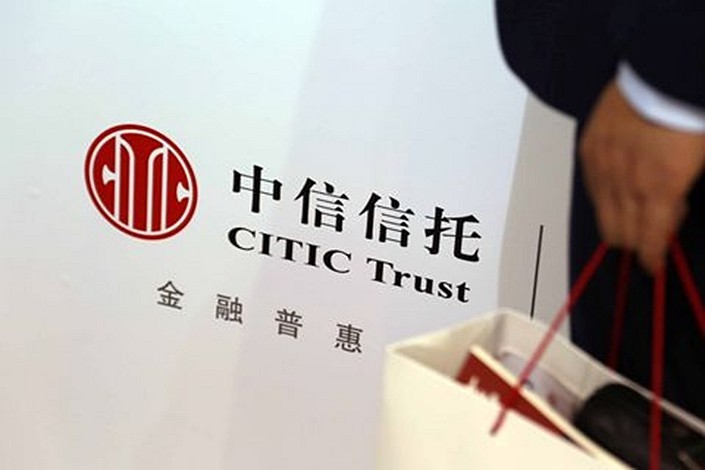 Citic Trust has sent a working group to Bozhou Investment’s offices and have urged the defaulter to pay up as soon as possible.

A state-owned investment company in Southwest China’s underdeveloped Guizhou province has defaulted on a trust loan, Caixin has learned, underscoring the financial difficulties faced by the debt-ridden region.

The trust loan was taken out in December 2017 to fund infrastructure projects in Bozhou district, part of the city of Zunyi. The loan is guaranteed by two other state-owned enterprises (SOEs) in Zunyi, which is located in the north of one of China’s poorest provinces.

Citic Trust Co. Ltd., the manager of the trust product, said in a letter to investors that it is communicating with Bozhou Investment and the Bozhou government about the matter. Citic Trust has sent a working group to Bozhou Investment’s office and urged the defaulter to raise cash and pay up as soon as possible.

Founded in 2001, Bozhou Investment is a wholly owned subsidiary of the Bozhou government’s finance bureau and has 1 billion yuan of registered capital. The company and its subsidiaries manage state-owned assets, investment and real estate.

China Chengxin International Credit Rating Co. Ltd. warned in a report (link in Chinese) in November that the financial resources of the Bozhou government continued to deteriorate last year. Bozhou’s fiscal revenue fell 3.4% to 3.9 billion yuan (link in Chinese) in 2020.

Bozhou Investment’s default is expected to add to rising concerns over Guizhou’s financial health as the province’s SOEs are finding it increasingly difficult to repay their debts.

In December, the state-owned parent of distiller Kweichow Moutai Co. Ltd. agreed to hand over part of its multi-billion-dollar stake in the Chinese mainland’s most valuable listed company to a Guizhou government-owned investment vehicle for free, to help ease local SOEs’ cash crunch.