By Huang Yanhao and Denise Jia 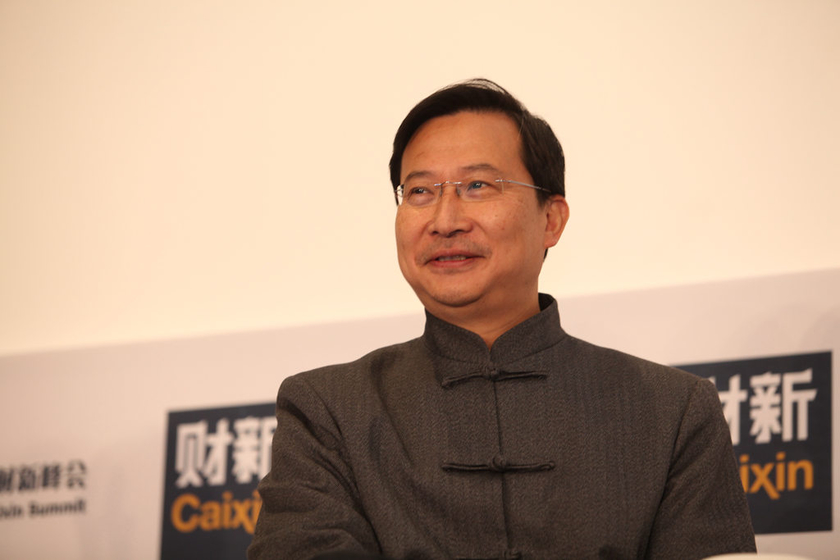 After China’s Ministry of Science and Technology last week cleared most allegations of plagiarism and fraud in academic papers involving five Chinese scientists including both men, Rao renewed his challenge of a 1999 paper by Pei, an academician at the Chinese Academy of Sciences’ Shanghai Institute of Biochemistry and Cell Biology.

Rao posted on social media that after the Science Ministry issued its findings, he wrote to the Chinese Academy of Sciences to again allege fraud in a 1999 Pei paper. Rao said the findings in the paper couldn’t be duplicated by other scientists and Pei’s lab hasn’t published any paper confirming the findings.

The scientific ethics committee met Monday to discuss Rao’s accusation, according to a report by science blog ScienceNet.cn, which is administrated by the Academy of Sciences. More than two-thirds of the committee members — 12 — were at the meeting, the report said.

Rao wasn’t immediately available for comment. In a text message response to Caixin Monday, Pei said anyone who reports academic fraud should have the legal responsibility to provide evidence to prove the accusation.

In November 2019, a letter said to be written by Rao circulated online. The letter was addressed to the National Natural Science Foundation of China, an official body affiliated with the State Council, and demanded an investigation into research by Pei and two other scientists. Rao later told media that he wrote the letter but never sent it.

The paper was published in 1999 in the official journal of the U.S. National Academy of Sciences. Rao called it a “shame” that the Chinese Academy of Sciences elected Pei to the academy based on the paper, which focused on a mechanism in cells that’s related to a broad range of diseases.

Zhang Shuguang, a Chinese American biochemist at Massachusetts Institute of Technology, posted a public letter to Rao last week on ScienceNet.cn, supporting the findings of Pei’s 1999 paper. Zhang said Rao’s accusation is “wrong,” and the work of his team and others directly support Pei’s findings.

“It is reckless and extremely damaging to the scientific reputation and career of those being accused, especially to young scientists,” Zhang said in the letter.

The co-authors of the 1999 paper also posted a statement on ScienceNet.cn Friday, supporting the findings in the paper.

In a notification (link in Chinese) published Thursday on its website, the ministry said it punished two of the five scientists accused of plagiarism and fraud, barring them for one to two years from applying for national science and technology projects. While clearing all five scientists of most charges, the ministry said it did find loopholes and deficiencies in data, laboratory and team management, exposing insufficient attention to rigorous research.

Rao was among those accused of academic fraud. In 2018, well-known Chinese anti-plagiarism campaigner Fang Zhouzi alleged that Rao used the same photo in four papers to demonstrate results under different experimental conditions, indicating fabricated data. Rao responded that the photo was not from his lab.

The Science Ministry said it reviewed two of Rao’s papers used to apply for projects supported by the National Natural Science Foundation and found no fabrication.