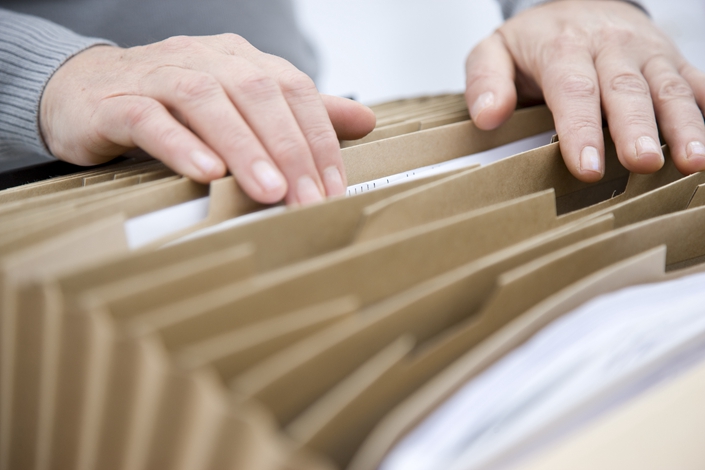 Molontay told Redaction Watch that he reported the plagiarism to the journal’s editor in January 2016 but did not receive confirmation that the publication planned to pull the article until February last year.

Scientific Reports, an online open-access “mega journal” published by Nature Research, took down the article on April 8 after concluding that a group of scholars led by Jiangsu University professor Dai Meifeng had cribbed “significant portions of the text and equations” from the undergraduate thesis of Hungarian mathematician Roland Molontay without attribution, according to a notice published on the journal’s website.

In a response April 18, Jiangsu University said it had invited both internal and external experts to investigate the allegations, adding that the school has “zero tolerance” for plagiarism and will take action against Dai if the claims are found to be true. Reached by phone April 22, Dai hung up when Caixin told him the reason for the call.

The latest retraction was several years in the making. According to the Scientific Reports website, the journal received the paper in October 2015, accepted it one month later, and published it in December that year.

Speaking to Retraction Watch, a website that tracks academic retractions, Molontay said he suspected that the Chinese authors found his thesis on Google Scholar, a search engine for academic literature, sometime after he uploaded it to the website of the Budapest University of Technology and Economics in 2013.

He added that he became aware of the Scientific Reports paper when his then-PhD supervisor sent it to him a few days after it was published in December 2015.

Molontay told Redaction Watch that he reported the plagiarism to the journal’s editor in January 2016 but did not receive confirmation that the publication planned to pull the article until February last year. Scientific Reports attributed the delay to “human error.”

In its retraction notice, the journal listed 13 passages where the authors had “copied verbatim or … adapted” Molontay’s thesis.

A string of high-profile ethical scandals have rocked Chinese academia in recent years.

In November, Cao Xuetao, an immunologist at Tianjin’s prestigious Nankai University, became embroiled in allegations that he may have helped to falsify and duplicate data in dozens of papers published during a period spanning about 15 years.

In another high-profile case last year, actor Zhai Tianlin was accused of dishonestly obtaining his doctorate from the Beijing Film Academy.

And in 2017, Berlin-based publisher Springer Nature retracted a whopping 107 papers from China published in the journal Tumor Biology due to suspicious peer review practices.