Hundreds of IPOs Stuck in Logjam Amid Tightened Regulatory Reviews 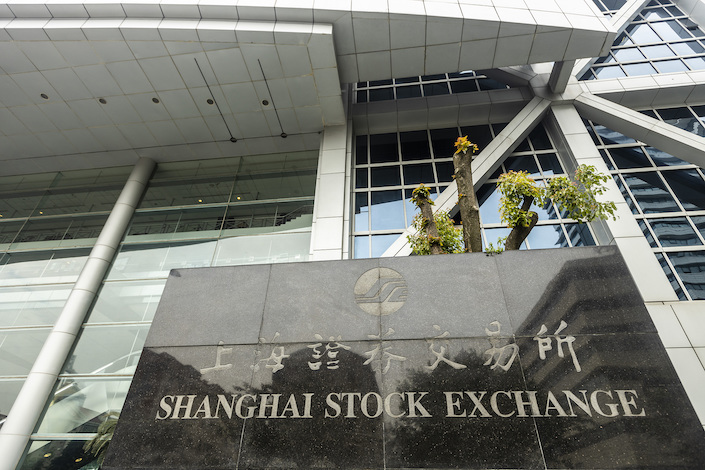 As of Wednesday, 199 companies are awaiting regulatory clearance to list on the Nasdaq-like STAR Market in Shanghai while 73 more are waiting for a main board listing.

A total of 14 companies that planned to list on mainland bourses had their listing processes terminated so far this year, and at least seven of them withdrew their applications voluntarily, data from the Shanghai and Shenzhen exchanges showed. That compares with only three terminated IPO applications in the same period last year.

The rise in terminations of initial public offerings (IPOs) comes as more applications are piling up for regulatory reviews. As of Wednesday, 199 companies are awaiting regulatory clearance to list on the Nasdaq-like STAR Market in Shanghai while 73 more are waiting for a main board listing. In Shenzhen, 716 companies are queued up for listing reviews.

The situation seems reminiscent of China’s long-time headache of IPO backlogs before listing changes in 2019. Lengthy reviews of IPO applications created backlogs of more than 200 companies before the registration-based IPO system was adopted by the STAR Market in mid-2019 and by Shenzhen’s ChiNext board in 2020.

The new system was intended to make the listing process more transparent and market-oriented than under the older approval-based IPO system. Under the old system, which is still used on exchanges besides the STAR Market and ChiNext, companies are strictly screened before they are approved to go public.

Following the launch of the STAR Market, securities regulators also eased requirements for listing applications on a broader scale to streamline the IPO application process across the market, effectively reducing backlogs.

However, after the suspension of fintech giant Ant Group’s mega IPO, regulators imposed several new conditions on companies using the registration-based process. The ChiNext board has been giving window guidance — a kind of informal arm twisting — to a number of investment banks, requiring that IPO applicants must have reported a net profit of at least 50 million yuan ($7.6 million) in the most recent year, Caixin reported recently.

As of Wednesday, companies whose listing plans were terminated mainly came from industries including manufacturing, computers, telecom, chemicals and pharmaceuticals.

“Many companies withdrew the application after they realized that the chance of getting an approval was small,” said an investment bank source.

Although a spokesperson for the China Securities Regulatory Commission (CSRC) said in late December that regulators did not deliberately set out to tighten IPO requirements, the CSRC stressed the importance of improving the quality of public companies to protect investors and head off risks to the financial system. Analysts said the move reflected regulators’ growing caution after the suspension of the Ant Group IPO.

The top securities regulator said in a November meeting that the Shanghai and Shenzhen stock exchanges should serve as gatekeepers and take regulatory responsibilities for IPO reviews and other processes to improve the quality of listed companies.

In November, the tech-savvy ChiNext board in Shenzhen rejected a share sale application filed by a Jiangsu-based software developer, the first such decision since the decade-old board revamped its listing regime in August to allow registration-based IPOs.

Tang Ziyi contributed to this story