All Aboard! WeRide Starts Testing Autonomous Minibuses in Guangzhou 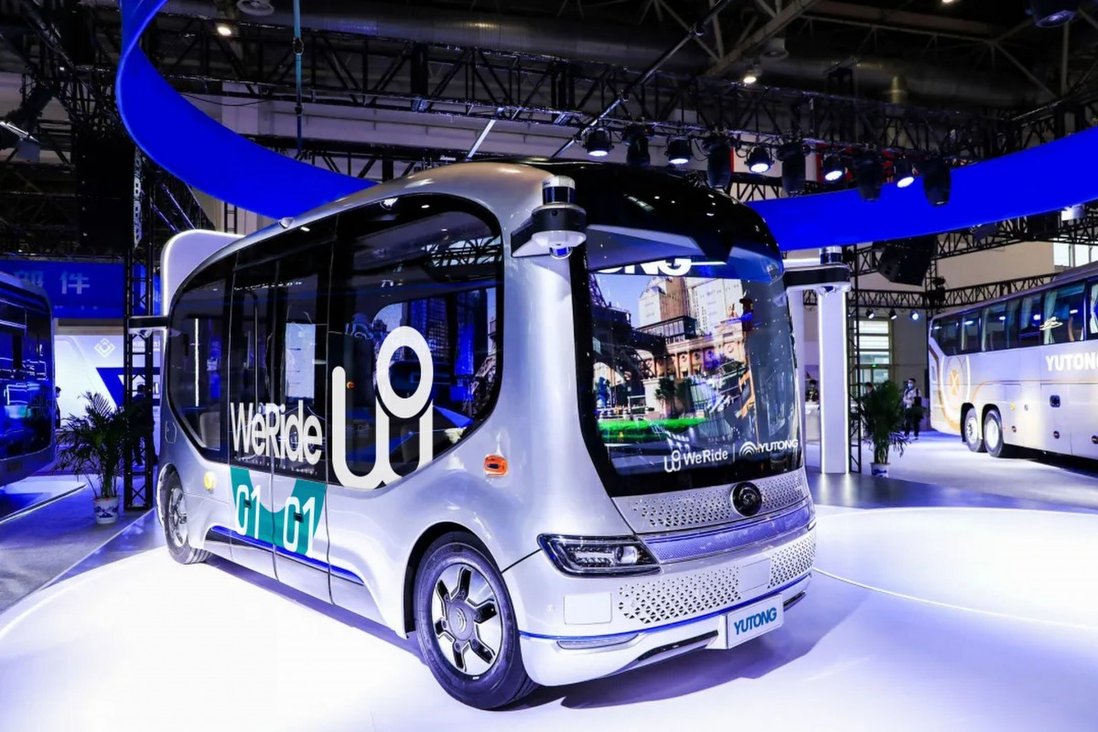 WeRide, a Guangzhou-based startup which was one of the first companies to launch a robotaxi pilot program in China, is now exploring the new area of driverless minibuses, in an attempt to diversify its offerings of mobility services powered by its self-driving technology.

Robobus services may well prove to be a significant development in China’s drive to build a smart public transport system as each driverless bus can carry more passengers than a robotaxi in a single trip.

The self-driving minibuses deployed on Bio Island are designed to deal with urban traffic conditions with Level 4 autonomous driving technology, which can enable vehicles to run almost completely independently of human intervention, WeRide said. It added that the minibuses do not have manned steering wheels, accelerators or brakes.

Meanwhile, WeRide has also signed a deal with a local public transport company to work together on innovative operations of pilotless buses with the goal of providing the general public with intelligent bus services in the future.

Thursday’s announcement comes a month after it received a $200 million investment from domestic bus maker Yutong Group. The two companies have unveiled plans to jointly accelerate the large scale commercial use of fully autonomous vehicles, including minibuses and city buses.

WeRide is not the first Chinese firm to develop unmanned buses. In 2018, Baidu announced mass production of a Level 4 technology-powered autonomous minibus, known as Apolong, which it codeveloped with domestic bus producer King Long. At the time, Baidu chairman and CEO Robin Li said that the Apolong minibuses would be operated commercially in Beijing, Shenzhen, and Wuhan as well as Beijing’s satellite city Xiongan New Area.