By Flynn Murphy and Fang Zuwang 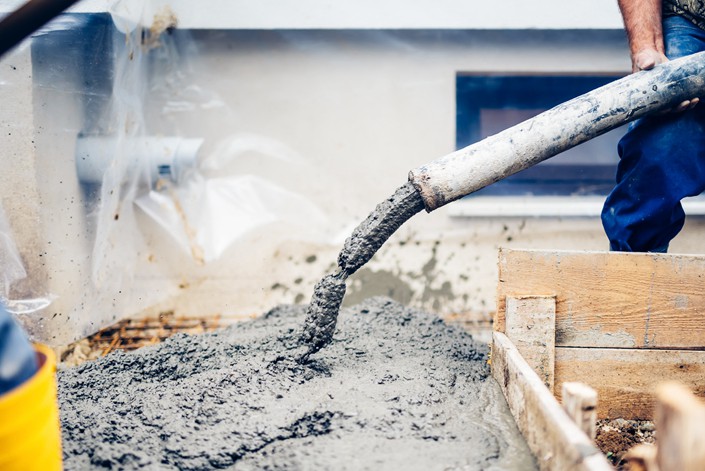 A 22-month investigation by the provincial market supervision administration unearthed a meticulously implemented cartel scheme in which seven local cement firms banded together to coordinate pricing, monitor all of their inputs and output, and even punish any of their number that erred.

It was all to squeeze downstream companies, according to a notice from the Anti-Monopoly Bureau of China’s State Administration for Market Regulation on Tuesday.

The size of the fine — the largest ever in an industry prone to anticompetitive behavior —reflected the level of planning and coordination behind the scheme, the regulator said.

The board of directors and senior executives of Zibo United were from the seven other firms. It acted as a kind of clearing house for their invoicing, sales and price fixing, as well as carving up local territory to stop the companies from competing on each other’s turf.

Cement, the main ingredient in concrete, is big business in China where infrastructure spending has driven decades of growth, and underpinned the largest mass urbanization in history. China is by far the world’s largest producer and consumer of the essential construction material.

China’s cement industry generated 1 trillion yuan in revenue in 2019, while total profits were up 19.6% year-on-year to a record 186.7 billion yuan, according to the Ministry of Industry and Information Technology. The sector experienced a 1.6% dip in profits in the first 10 months of 2020, even as production rose 9.6%.

But even if firms are willing to break the rules, it can be tough to fix prices in practice because the material is pretty uniform. In China, parties to concrete monopoly agreements regularly backstab and undercut their collaborators, meaning agreements often break down.

The Shandong firms found a way to avoid this. In March 2018, Zibo United and its linked companies founded a price management committee that laid out detailed rules on pricing, approvals, assessment, and monitoring of sales.

Firms were even given the power to appeal to Zibo United for price changes based on market conditions, but could proceed only with approval. If they failed to do so, Zibo United was empowered to fine them 300,000 yuan.

Zibo United even had a real-time supervision and monitoring department, which audited product sales and performed random inspections to ensure the firms that were cheating downstream buyers were not also cheating each other.

Regulators said the firm had also organized members to restrict production around times of peak demand in order to reduce supply and spike prices.

Price fixing has long been a feature of China’s cement industry. The first fine meted out by China’s then-State Administration for Industry and Commerce under the country’s newly-minted Anti-Monopoly Law was in 2011 against a concrete cartel in East China’s Jiangsu province. The fine was 200,000 yuan.

Last month six cement-makers in Southwest China were fined about $9 million for colluding to raise prices, which an industry expert said looked like the start of a broader crackdown on corporate misconduct in the industry. The Sichuan Cement Association was also fined 500,000 yuan, the first time a cement association had been penalized in such a way.

In China, price fixing agreements are often facilitated by local cement associations, which organize industrial conferences to provide a venue for such collusion.

Liu Xu, a monopoly researcher at Tsinghua University’s National Strategy Institute, said there were dozens of cement monopoly agreements in China, with some linked to powerful listed giants. He declined to name them publicly, but said China’s law enforcement agencies should apply the same scrutiny to other more powerful firms.