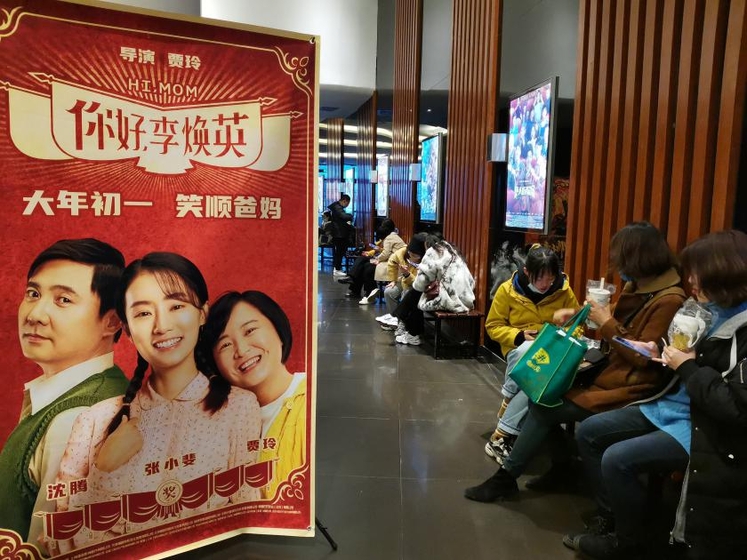 The time-travel comedy “Hi, Mom” raked in more than 2.7 billion yuan ($418 million) as of Wednesday, the last day of the seven-day Lunar New Year holiday, ranking second at the box office, according to data from the China Film Administration. 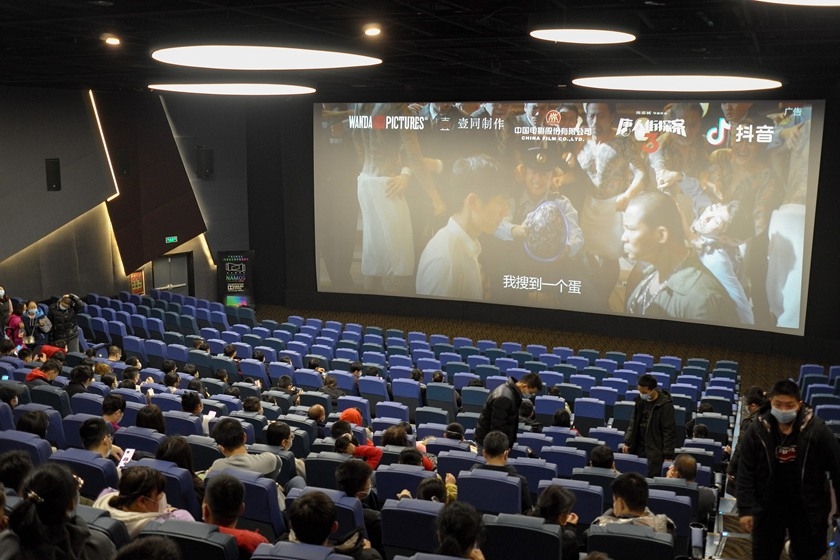 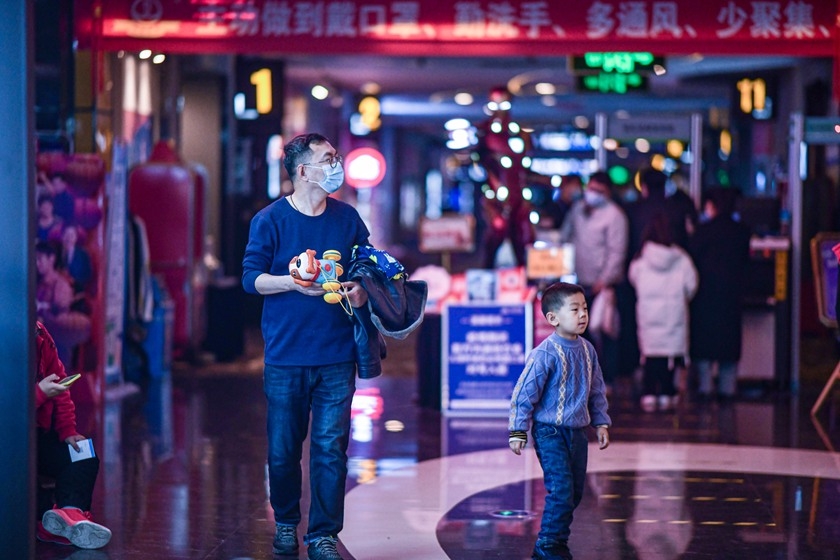 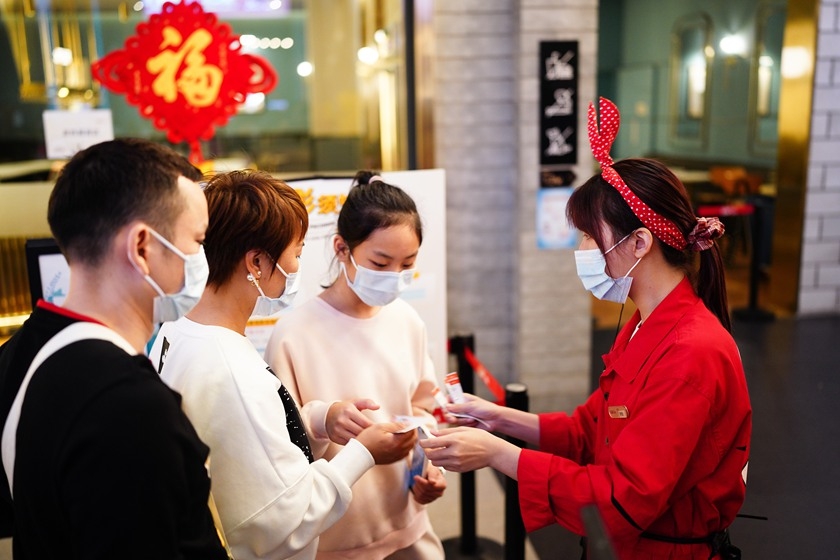 Filmgoers have their tickets checked Monday at a cinema in Dongguan, South China’s Guangdong province. 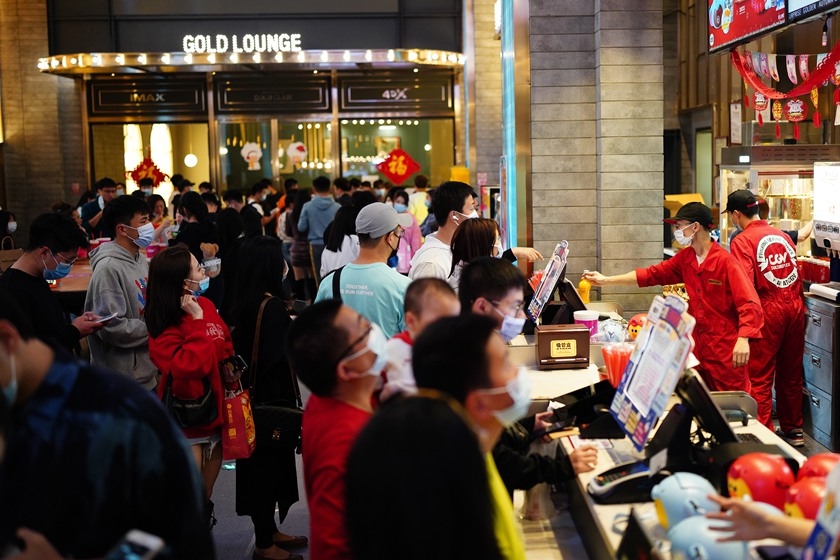 Filmgoers in front of a cinema counter check the showtimes for films released during the holiday. 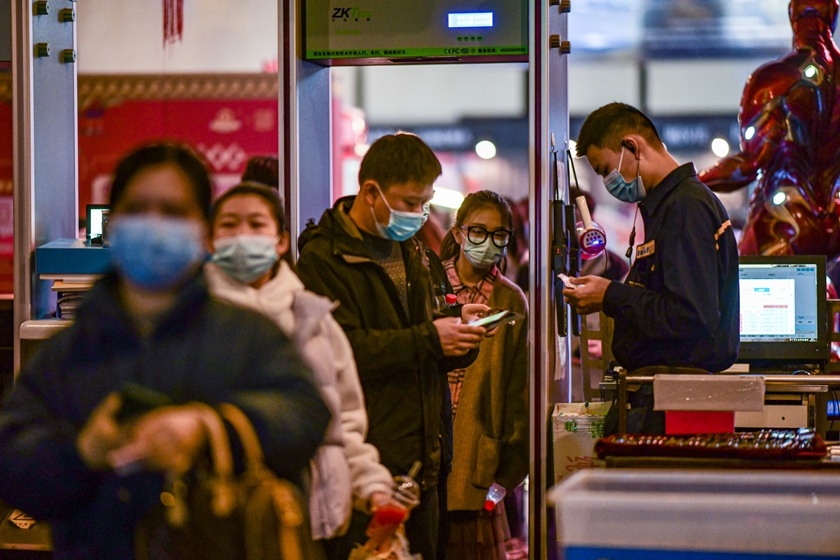 A customer shows his QR code to prove he’s in good health at a cinema in Zhengzhou. Photo: IC Photo 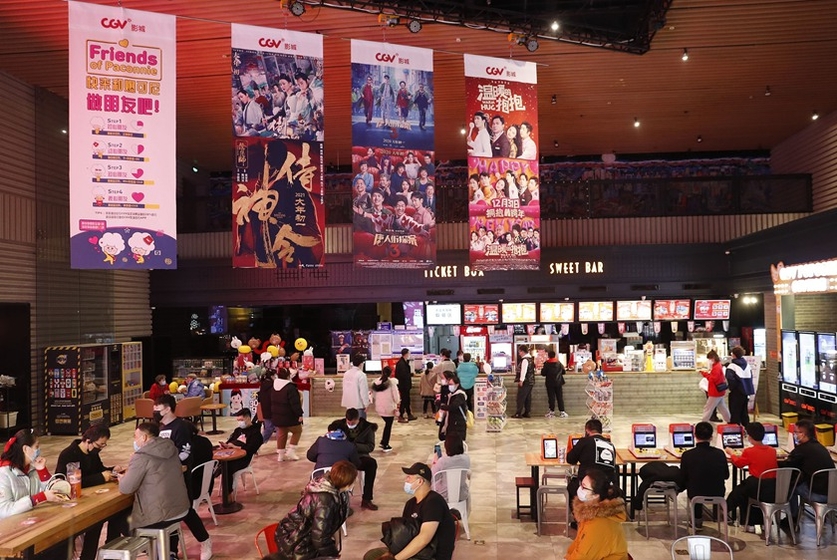