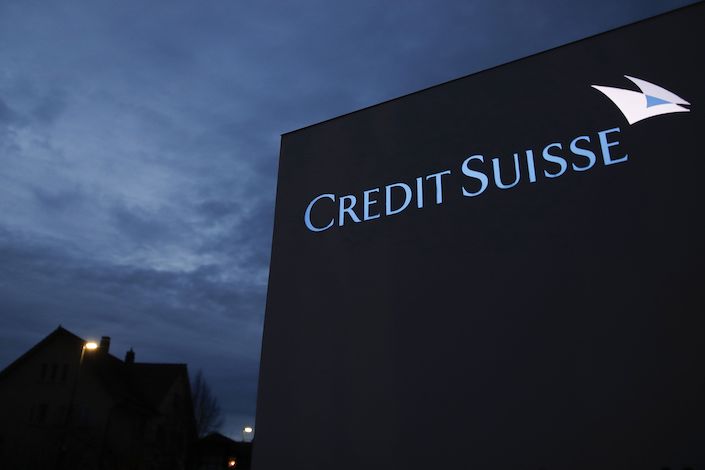 (Bloomberg) — Credit Suisse Group AG is continuing to press for full control over its securities venture in China amid plans to double its headcount and revenue in the world’s fastest-growing major economy.

Along with other major banks, Credit Suisse is pushing into China as the country opens its capital markets. Last year, the company disclosed plans to double its headcount, matching similar plans by rivals such as Goldman Sachs Group Inc. Much of Credit Suisse’s build-out will focus on expanding advisory and investment banking services for the ballooning ranks of China’s rich.

Some “setbacks” are part of the learning process for everybody to know how to navigate the market, Sitohang said. China is “working very hard to ensure that the market continues to be attractive.”

So far, the momentum from 2020 is spilling over into 2021, but it’s “obviously too early to say how the full year will pan out,” he said. Sitohang said everyone has to be mindful that markets are now at “toppish” levels.