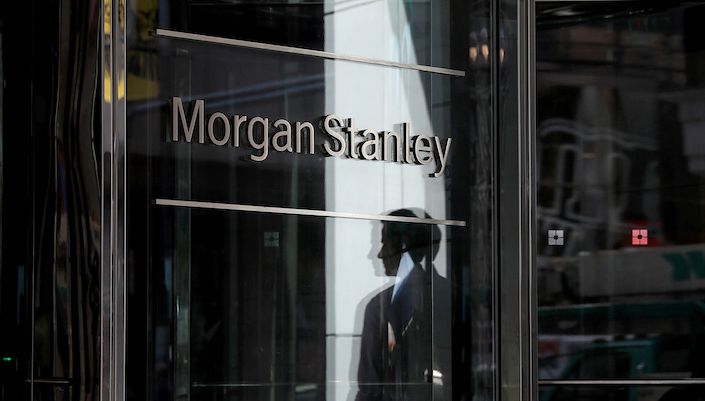 The approvals bring to five the number of foreign financial companies cleared to hold 51% stakes in existing or newly established Chinese joint ventures. China pledged to scrap all foreign investment caps in the securities, fund management and futures industries no later than April 1.

“This is a significant milestone in the evolution of our business in China,” said Todd Leland, co-president of Goldman Sachs in Asia Pacific ex-Japan. “We will be seeking to move towards 100 percent ownership at the earliest opportunity.”

Goldman Sachs said in January that it plans to double its workforce in China in the next five years.

Bloomberg reported in January that JPMorgan is seeking to take 100% ownership of its China-based fund management joint venture. JPMorgan Asset Management, the New York-based bank’s asset management division, last year offered to pay at least 241.3 million yuan ($34 million) to its China partner Shanghai International Trust Co. to increase its stake in the venture from 49% to 51%. That transaction is yet to be approved by regulators.

Goldman Sachs is also talking with the wealth management unit of Industrial and Commercial Bank of China (ICBC) to set up a new wealth-management joint venture in which the American giant is seeking 51% ownership, a person close to the matter told Caixin in January.