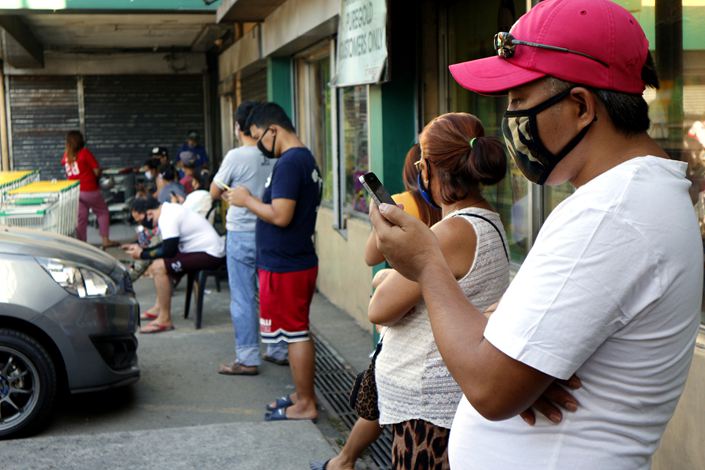 (Nikkei Asia) — The China-backed company intent on taking on the Philippines’ telecom duopoly is finally set to start commercial operations next month after passing a test of its network.

The technical audit was the last major hurdle for Dito Telecommunity, which has promised to invest $5 billion to break into a market dominated by PLDT and Globe Telecom. President Rodrigo Duterte has frequently attacked both companies for poor service and had made it a political goal to give the country better, cheaper telecommunications.

The arrival of Dito also boosts Duterte’s contentious pivot to China, intended to secure investments from Beijing while setting aside a maritime dispute in the South China Sea.

Dito is 40% owned by state-owned China Telecom, while 60% is owned by Duterte campaign donor Dennis Uy through companies he controls.

The audit of Dito was to show that it met its own commitments for network coverage and speed before starting commercial operations. The company will be audited annually based on its five-year commitment when it won a telecom license auction in 2018. Failure to meet its pledges could lead it to forfeit a 25.7 billion peso ($528 million) performance bond.

Based on recent tests, Dito’s network covered 37.48% of the national population, according to state regulator National Telecommunications Commission, citing a report from independent auditor R.G. Manabat & Co., a local accounting firm. That slightly exceeds the 37.03% that Dito promised in 2018.

Meanwhile, Dito’s average broadband speeds were 85.9 Mbps for 4G and 507.5 Mbps for 5G, surpassing its pledge of at least 27 Mbps.

“It should be noted that there are still no subscribers in the network at this time. Dito is scheduled to launch commercially in March 2021,” the National Telecommunications Commission said in a statement.

Dito had planned to launch services last year, but lockdowns due to the COVID-19 pandemic delayed its rollout. Its technical audit was originally set for July 2020.

“Dito’s entry in the market is a welcome development in the telco industry,” the National Telecommunications Commission said. “A healthier competition within the industry fulfills President Duterte’s promise to the Filipino people of better telco service thru cheaper prices and improved internet speed.”

PLDT is backed by Japan’s NTT Group and Hong Kong-listed First Pacific, while Globe Telecom is a joint venture between the Philippines’ Ayala and Singapore Telecommunications.