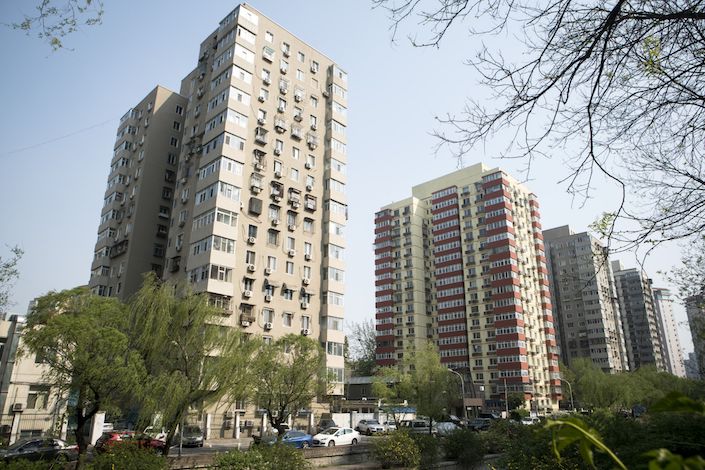 Residential buildings stand in the Liufang area of Beijing

(Bloomberg) — China’s house-price growth accelerated in January as low inventory stoked a fear of missing out among buyers even as authorities widened curbs.

Buyer enthusiasm has persisted in the face of stricter curbs imposed in some large cities last month as available housing stock continued to fall. In the four biggest cities, inventory was equivalent to just eight months of sales at the end of January, the lowest since at least 2019, according to China Real Estate Information Corp. The average housing stock in 100 cities on the firm’s radar was also lower than a year prior.

China Evergrande Group, one of the nation’s largest developers, recorded a 43% jump in January sales from a year earlier, its largest monthly increase since 2018. January sales last year plunged amid the start of the pandemic.

Last month, Shanghai and Shenzhen further cracked down on housing speculation via fake divorces, and cities including Hangzhou requested additional requirements when purchasing a second residence. A new mechanism on banks’ lending to the real estate sector also took effect in January, forcing some banks that breached ceilings on their real estate exposure to pare back loans to developers and home buyers.