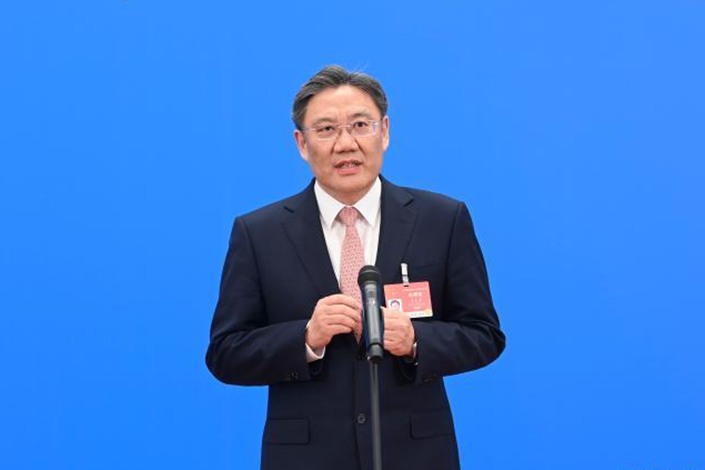 Wang told reporters on the sidelines of the country’s annual national political gatherings that other member countries have also stepped up efforts to ratify the deal.

The background: In mid-November, a total of 15 Asia-Pacific countries — including China, Japan, South Korea, New Zealand, Australia and 10 members of the Association of Southeast Asian Nations — signed the world’s largest regional free-trade agreement, covering nearly a third of the world’s population and GDP.

India, an original negotiating party of the RCEP, withdrew from the pact last year due to several unresolved issues such as market access for China and the free trade deal’s impact on some vulnerable sectors in India, including agriculture and services.