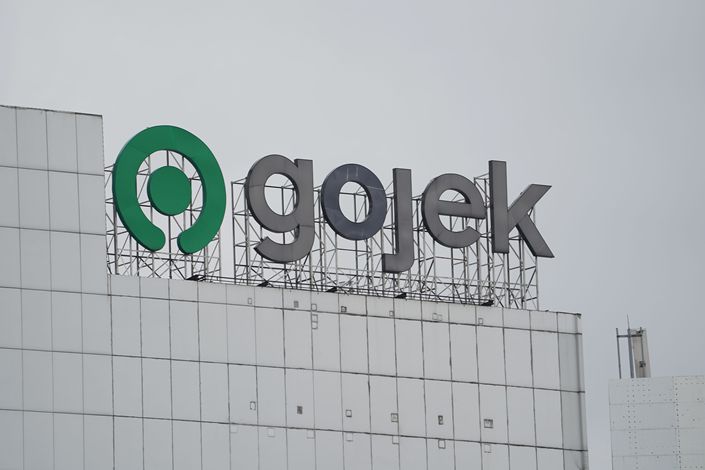 (Nikkei Asia) — Indonesian mobile tech giant Gojek has invested in state-owned payments company LinkAja, both companies announced on Tuesday, a move aimed at further expanding the digital ecosystem in a country where consumption habits have greatly changed due to coronavirus.

Gojek’s investment follows one in LinkAja by its Singapore-based competitor Grab in November, making the platform a rare company into which both bitter rivals have invested.

Both Gojek and LinkAja did not disclose the value of investment, but said in a statement that with it the capital raised from LinkAja’s Series B funding round now exceeded $100 million. "This funding further enhances the ability of both companies to strengthen the adoption of digital financial services and accelerate financial inclusion in Indonesia," they said.

Grab was the lead investor in the funding round when it announced the November deal, the first time LinkAja received financial support from an enterprise not controlled by the government. Other investors at that time included venture capital arms of state-owned Bank Rakyat Indonesia and Bank Mandiri.

LinkAja was launched in June 2019 after merging the digital payments services of five different state-owned companies. The move reflected growing concern within the government and its companies over the threat posed by the aggressive expansion of private entities like Grab and Gojek in financial services in Southeast Asia’s biggest economy.

But LinkAja failed to catch on, with both GoPay, Gojek’s payment service, and OVO, a digital wallet partially owned by Grab, proving to be too big to beat. The Indonesian digital wallet market has also seen ShopeePay — the payment service of Singapore’s Sea — make inroads, taking a considerable portion of market share through aggressive promotions. The recent funding from Gojek, Grab and others should help keep LinkAja on the competitive landscape.

Industry insiders have also said that the deals are a show of intent from both the tech giants that they are willing to work together with a state-owned entity, rather than be an outright competitor looking to trump LinkAja.

Digital payments have become an important part of the lives of Indonesians during the pandemic as fears grow over whether using cash could increase the risk of catching coronavirus.