Top Chinese and U.S. Officials to Meet in Alaska Next Week 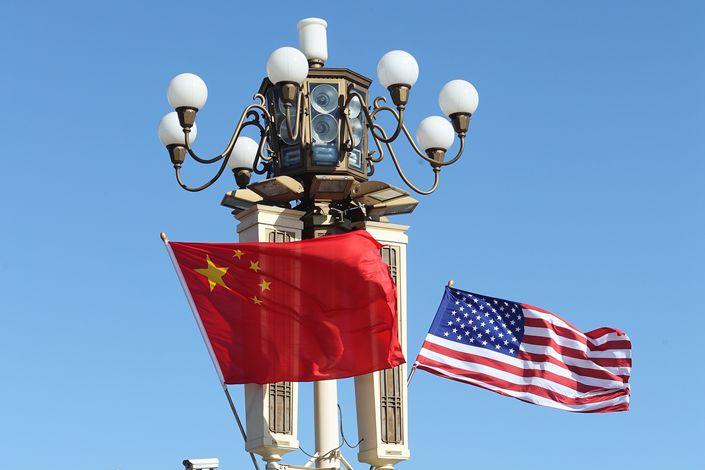 What’s new: Top Chinese and U.S. officials will meet in Alaska next week for their first face-to-face meeting since U.S. President Joe Biden’s inauguration as the two countries attempt to redirect their relationship, which many people see as being at its lowest point in decades.

According to the U.S. State Department, the meeting will take place between U.S. Secretary of State Antony Blinken, National Security Advisor Jake Sullivan, and Chinese Politburo member Yang Jiechi and Foreign Minister Wang Yi on March 18 in the U.S. state of Alaska, which is located approximately halfway between the two sides’ capitals.

Blinken said on Twitter that he will “engage [with his Chinese counterparts] on a range of issues, including those where we have deep disagreements.”

The Alaska meeting will follow Blinken’s visit to Japan and South Korea, from March 15 to March 18, according to the U.S. State Department.

Why it matters: The meeting comes as U.S President Joe Biden is largely viewed to have adopted his predecessor Donald Trump’s China policy, seeing Beijing as its “most serious competitor” and advocating for a coordinated approach with its allies and partners.

Blinken said last week in a foreign policy speech: “Our relationship with China will be competitive when it should be, collaborative when it can be, and adversarial when it must be.”

While Beijing insisted that Washington should adhere to a principle of “non-conflict, mutual respect and win-win” in handling the relationship between the world’s two largest economies.

On Sunday, Wang accused the U.S. of “willfully interfering in other countries internal affairs in the name of democracy and human rights.”

However, the two sides recently signaled potential cooperation in combating the Covid-19 pandemic and climate change.