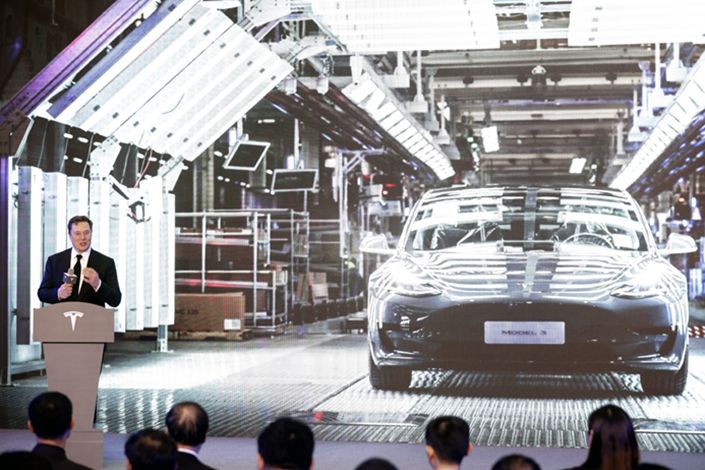 (Bloomberg) — Tesla Inc. plans to make adjustments to the manufacturing processes in its Chinese factory to boost production capacity in the world’s biggest car market.

The changes focus on spare-part production in Tesla’s Shanghai factory, including plans to improve the power system, chassis and electric motor, the company said in a statement on a Shanghai government website.

“The project aims to meet demand growth after the production capacity expansion in the factory, and it starts with improvements to the manufacturing process,” Tesla said in the statement.

The tweaks are the American electric automaker’s latest effort to grow business in China, its second-largest market, where sales topped 120,000 units last year. Tesla is still ramping up production at its 42 million yuan ($6.5 million) factory on the outskirts of Shanghai, where it targets eventually to make as many as 10,000 supercharger poles annually.

China aims to boost electric vehicle sales this year by building more EV charging stations and battery-swapping facilities. Industry regulators expect EVs to account for 20% of total new car sales by 2025, up from 5% in 2020.