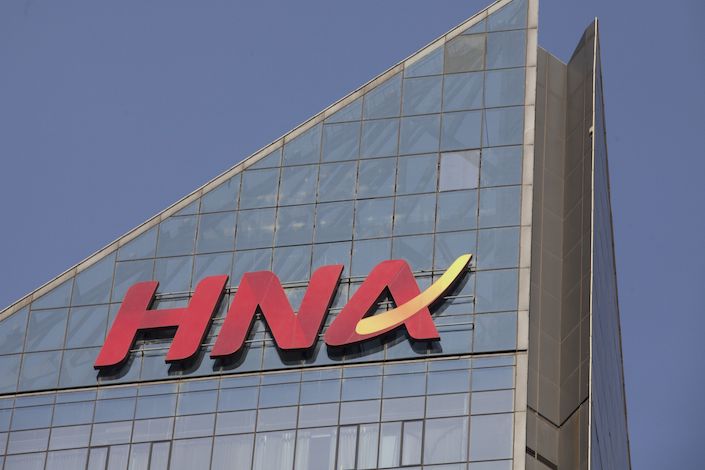 A court in Hainan approved the substantive consolidation of the restructuring of 320 affiliates of bankrupt HNA Group with the parent company, paving way for the conglomerate to eventually emerge from bankruptcy.

HNA Group was designated as administrator of the consolidation, and creditors will hold their first meeting June 4, according to a statement issued Monday by the Hainan High People’s Court. The 320 units will be integrated into HNA group’s bankruptcy reorganization, and the group will submit a restructuring plan to the creditor meeting for approval, the court said.

Substantive consolidation is the pooling of the assets and liabilities of technically distinct corporate entities.

“The 321 companies including HNA group have massive debts on their books, which have the hidden danger of triggering regional and systemic financial risks causing great pressure on the local economy and social development,” the court said. “The case, involving a large number of creditors, employees and other relevant stakeholders, is one with significant risks.”

HNA group’s creditors petitioned a court Jan. 29 to order a bankruptcy restructuring after the giant conglomerate failed to repay trillions of yuan in debts. Its 324 units also filed for bankruptcy. HNA later withdrew the bankruptcy filings of four units, reducing the number of subsidiaries in restructuring to 320.

Earlier this month, HNA Group told the court that separate restructuring of the parent group and its hundreds of units would result in hefty costs and seriously hurt creditors’ interests, requesting a single comprehensive restructuring process covering all of the units.

After a hearing with major credits and shareholders, the court concluded that all 320 units are actually controlled by HNA Group and have shown no independence in administration, financial management, human resources and operations.

According to a plan worked out by a government-appointed task force, after the restructuring HNA Group will become a holding company with no specific operations and will be responsible for repaying the debts. The parent company will be managed by a creditor committee or asset management company, while its units will attract strategic investors to improve their financial positions.

HNA did not report 2019 and 2020 financial results, making it difficult to get a clear picture of its overall financial situation. According to HNA Group’s 2019 half-year report, as of June 2019 the company had total assets of 980.6 billion yuan ($150 billion) and total liabilities of 706.7 billion yuan, with a 72% assets-to-liabilities ratio. However, several sources told Caixin that HNA’s actual assets-to-liabilities situation was far worse than the books showed as there was a large amount of off-balance sheet loans and hidden financing.