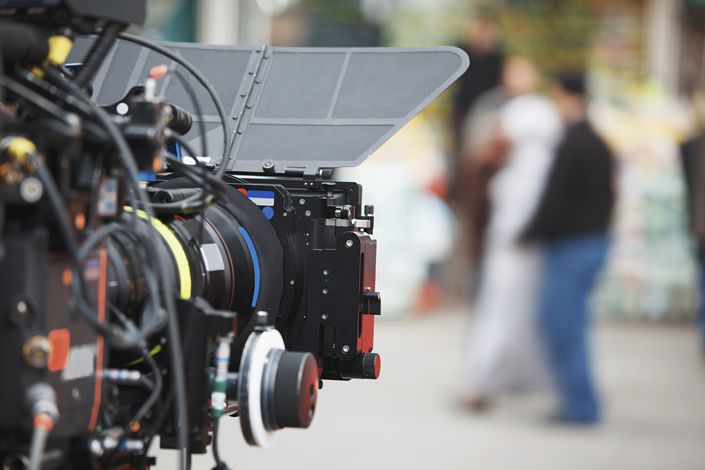 China has released a new draft law governing a broadcast industry that includes private online services as some of its largest players, replacing the current law that was first unveiled 24 years ago when the nation’s internet was in its infancy.

The draft published on Tuesday by the National Radio and Television Administration contains 10 chapters with 80 regulations, compared with the six chapters and 55 regulations in the current law, reflecting the industry’s growing complexity.

“With growing media convergence, comprehensive media communication has become a mainstream trend,” the regulator said in rolling out the draft, which will now go through a public comment period. “The broadcasting industry has been setting up converged media centers.”

An introduction accompanying the draft law pointed out that the current regulations were formulated in a far different era when broadcasting was mostly limited to radio and television, and is no longer suitable in the light of recent industry developments. China’s current broadcasting law was first unveiled in 1997 and has been amended three times since, most recently last year.

Today’s Chinese media landscape is radically from the one that existed when the current law first took effect. In the earlier era nearly all broadcasters were state-run entities that usually counted the national or regional governments as their owners. Only national broadcaster CCTV had widespread access to nationwide distribution, leaving most provincial stations limited to regional broadcasting.

The earlier arrangement helped the government maintain control over broadcasters through strict review procedures for all programs, aiming to avoid topics considered sensitive or deemed unhealthy by government officials.

In the current age, many of the nation’s most popular broadcasters are privately owned online video services like iQiyi and Youku, all with national reach due to their distribution over the internet. That new group includes an even younger generation of platforms and apps specializing in newer formats like short videos and livestreaming, such as Kuaishou and Bilibil, which have market values in the tens of billions of dollars following popular offshore IPOs.

The new draft law is divided into three main sections, one on production and distribution, one on integrated broadcasting and one on network coverage. It will apply to both traditional TV and radio broadcasters, as well as online video sites, internet TV platforms and other online broadcasters.

The law aims to create a set of unified standard for everyone, a trend that was already occurring with the rise of online broadcasters. It stipulates nine kinds of banned content, including anything that slanders Chinese traditional culture, and distorts or vilifies revolutionary culture. The law emphasizes that news-style content should strive to be truthful, balanced and objective.