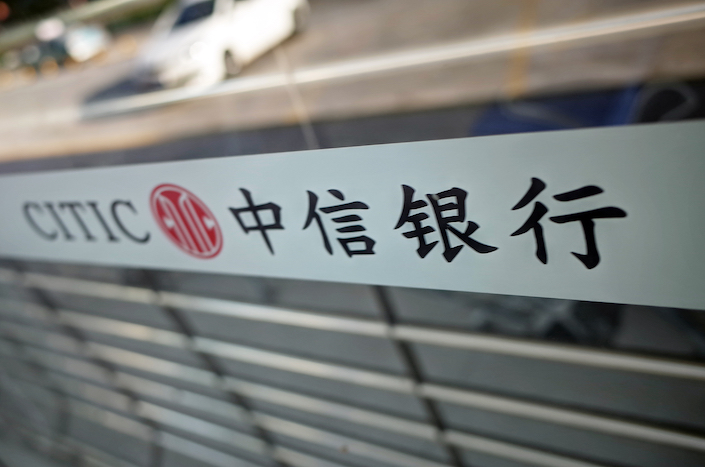 Regulators are stepping up oversight of data security amid growing complaints about leaks and concerns that financial institutions and other companies aren’t doing enough to protect customer data. In February, the CBIRC imposed a 4.2 million yuan fine on Agricultural Bank of China Ltd., the world’s third-largest lender by assets, for poor data security management.

The CBIRC didn’t elaborate on any incident linked to the Citic violations, but the fine is most likely related to a high-profile complaint raised by a popular stand-up comedian last year against the bank that set off a public uproar.

In May 2020, comedian Wang Yuechi, better known as Chizi, publicly accused Citic Bank of leaking transaction records of his personal account. Wang said on his social media account that the bank provided the records to his employer, Shanghai Xiaoguo Culture Media Co. Ltd., without his authorization or any law enforcement order. Wang was in a legal dispute with Shanghai Xiaoguo at the time over alleged failure to pay his wages on time.

Wang’s accusation ignited a public outcry on social media over concerns about data privacy and bank account security, prompting a regulatory investigation and the bank’s apology.

Citic Bank said the next day it dismissed a Shanghai branch president over alleged violations in response to Wang’s complaint. An official at the CBIRC’s Shanghai branch later confirmed with Caixin that an investigation of the matter was launched after initial findings that the bank shared client data with a third party without permission.