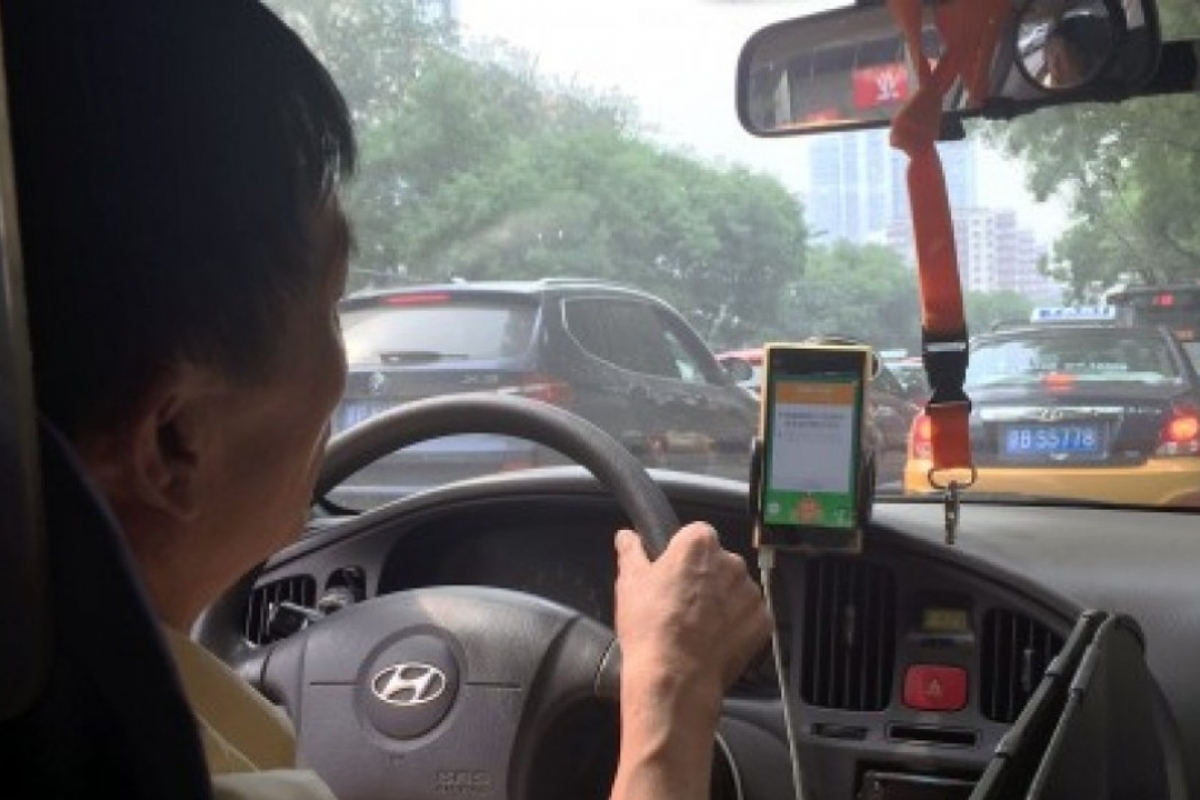 Chinese ride-hailing giant Didi Chuxing prefers New York for its highly anticipated IPO over Hong Kong despite tightening scrutiny in the former by Washington, eyeing a valuation of at least $100 billion, according to Reuters.

Didi’s preference for New York is partly due to concerns that a Hong Kong IPO application could meet with harsher regulatory scrutiny over business practices such as the use of unlicensed vehicles and drivers, Reuters reported on Wednesday, citing multiple sources. The concerns come as Didi’s smaller rival Dida has struggled with questions about its business compliance from the Hong Kong Stock Exchange since its application for an IPO in the city last October. Dida has yet to clear a hearing with the bourse.

Didi may prefer New York due to expectation of a more predictable listing timetable, with a source telling Reuters that a U.S. IPO could take place as soon as the second quarter.

Didi did not respond to Caixin’s request for comment.

Didi has also considered listing through a special-purpose acquisition company (SPAC), the sources said, adding that the Chinese company does not see that as an optimal option given its valuation target. A SPAC is a shell company that has no commercial operations but goes public with the intention of acquiring or merging with a real company seeking to list.

The news of Didi’s IPO plan comes as the SoftBank-backed firm has spent heavily on the development of self-driving technology and the commercialization of its robotaxi services in China. Last week, Didi signed a deal to invest in R&D for smart internet-connected vehicles and conduct testing of fully autonomous vehicles in the southern Chinese megacity of Guangzhou.