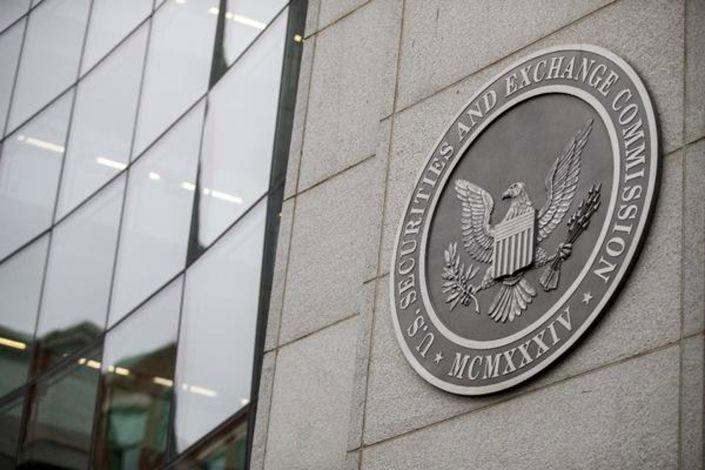 (Bloomberg) — The threat of Chinese stocks being kicked off U.S. exchanges is gaining traction, with the Securities and Exchange Commission starting to implement a tough law passed at the end of the Trump administration.

In a Wednesday statement, the SEC said it’s taking initial steps to force accounting firms to let U.S. regulators review the financial audits of overseas companies. The penalty for non-compliance, as stipulated by the law Congress approved in December, is ejection from the New York Stock Exchange or Nasdaq for any business that doesn’t allow their audit to be inspected for three years.

China has long refused to let the U.S. Public Company Accounting Oversight Board examine audits of firms whose shares trade in America, citing national security concerns. U.S. lawmakers counter that such resistance risks exposing investors to frauds, while complaining that it makes little sense that Chinese companies have been permitted to raise money in the U.S. without complying with American rules.

The requirement that all public companies submit to PCAOB inspections of their audits was included in the 2002 Sarbanes-Oxley Act in the wake of the Enron Corp. accounting scandal. Alibaba Group Holding Ltd. and Baidu Inc. are among Chinese companies listed in the U.S. whose audit firms aren’t complying with the demand.

While the SEC was expected to start implementing the new law, Wednesday’s announcement signals that Biden-era financial regulators will continue their predecessors’ tough stance on China. The ongoing tension over audits comes as the world’s two-biggest economies continue to wrangle over issues ranging from security to trade.

In addition to requiring companies to allow U.S. inspectors to review their financial audits, the law requires firms to disclose whether they are under government control. The SEC’s announcement kick-starts that process by seeking public comment on the type of disclosures and documentation that firms will have to share.