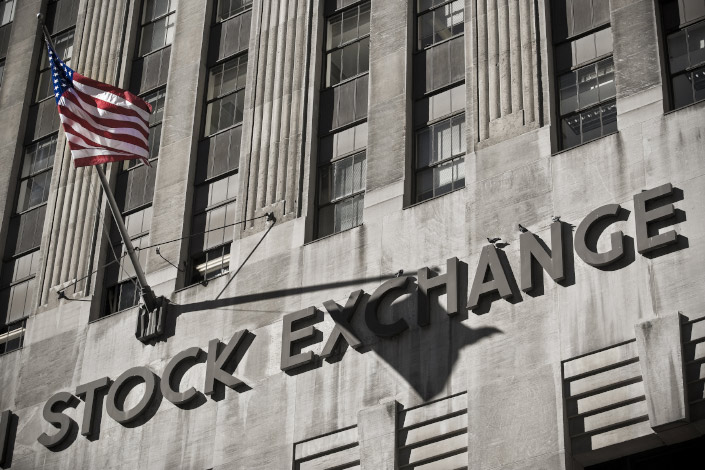 Trading will be suspended on March 9, though the issuer has a right to a review of the determination, the exchange said in a statement after hours in New York on Friday. The exchange cited the executive order as well as updated guidance provided by the U.S. Treasury’s Office of Foreign Assets Control on Jan. 27.

The move followed the drama around the delisting of China’s three biggest telecommunications firms last month, with the NYSE at one point reversing the decision before enforcing it again. The reversal caused confusion over the U.S. policy behind the NYSE’s move.

China Mobile Ltd., China Unicom Hong Kong Ltd. and China Telecom Corp. said they requested a review of the bourse’s decision to delist their shares and the NYSE indicated it was acting to comply with the executive order, barring investments in companies deemed by the U.S. to be linked to China’s military.

The three companies lost more than $30 billion in market value in the final weeks of 2020 as investors pulled back from their shares following Trump’s November order.

China’s Foreign Ministry spokeswoman Hua Chunying in January urged U.S. to respect market principles. It dismissed any move to delist the stocks as having minimal impact on their businesses and maintained that such a step would hurt the U.S. more than the Chinese government.