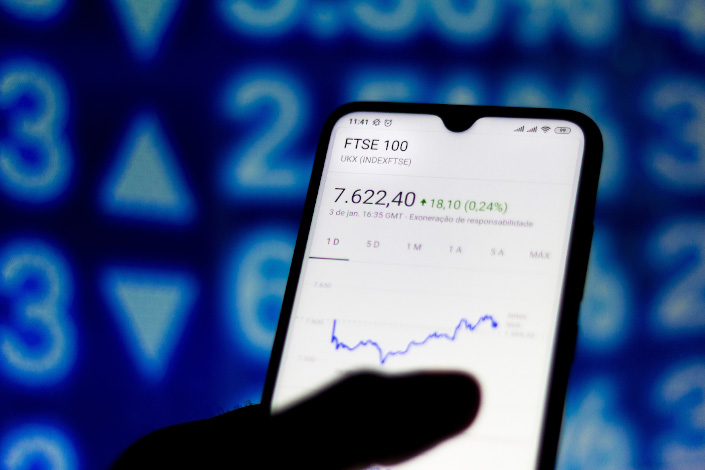 Global index provider FTSE Russell has given final approval to include Chinese sovereign bonds in one of its flagship indexes, a move that is expected to draw billions of dollars of additional foreign capital into China’s government bond market.

FTSE Russell has decided to begin adding Chinese government bonds (CGBs) to its FTSE World Government Bond Index on Oct. 29, the company said in a statement on Monday. To better serve the passive investment nature of some trackers, the inclusion will be phased in over a 36-month period, longer than the 12 months that it initially planned in September.

FTSE Russell projected that CGBs will make up 5.25% of the index once their inclusion is completely phased in. With an assumed $2.5 trillion worth of assets under management tracking the index, that percentage would equate to around $130 billion flowing into the CGB market, according to Andre de Silva, a researcher with HSBC Bank PLC.

Over 36 months, that’s an average monthly inflow of around $3.6 billion, a little more than half of the $7 billion in CGBs that foreign investors bought on average each month last year, Silva wrote in a research note Tuesday.

The move marks another win for Beijing as it seeks to integrate its financial system with the rest of the world as part of a broader strategy to internationalize its currency, also referred to as the renminbi (RMB).

In a FTSE Russell announcement, Pan Gongsheng, a deputy governor of the People’s Bank of China, said the central bank welcomes the inclusion. “China’s economy has good growth prospects. And with the steady progress of financial reforms and the opening of the market, RMB assets are showing strong resilience and certain hedging characteristics and their attractiveness continues to rise.”

CGBs are an attractive investment target, asset manager CSOP Asset Management Ltd. said. The FTSE Chinese Government Bond Index, which measures the performance of Chinese sovereign bonds, has been resilient year-to-date, and the index’s yield of more than 3% is still very attractive for foreign investors, particularly from a strategic allocation perspective, it said in a note.

FTSE Russell is the last of the three major global bond index providers to include CGBs, following Bloomberg and JPMorgan Chase & Co.