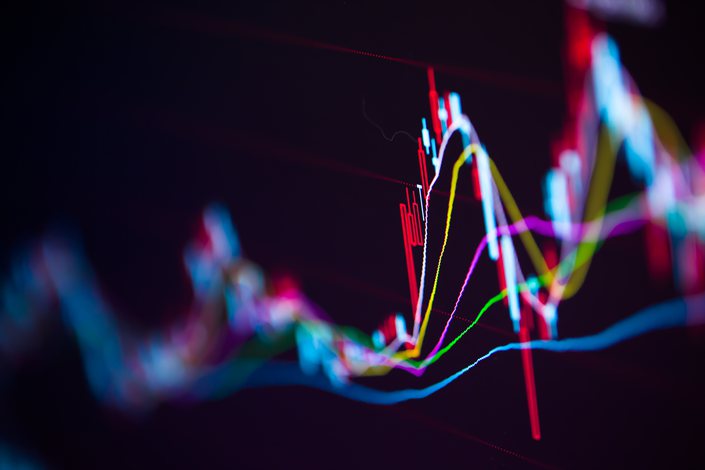 Since early May, the spread between the yields on 10-year CGBs and their U.S. counterparts has widened substantially.

They are scheduled for inclusion sometime in October 2021, with the exact date to be confirmed in March following ratification by FTSE advisory committees and index users, FTSE Russell said in a Thursday statement.

“The inclusion will potentially bring around US$150bn (or over US$12bn each month over 12-month period) inflow into onshore China government bonds, supporting both bond return and RMB,” CSOP Asset Management Ltd. wrote in a note.

Standard Chartered Bank (HK) Ltd. analysts estimated that some $2.5 to $3 trillion worth of assets under management track the WGBI, which measures the performance of fixed-rate, local currency, investment-grade sovereign bonds from over 20 countries.

They also predicted that CGBs may be weighted to take up to 5.7% of the index upon full inclusion, suggesting theoretical passive fund inflows of $140 to $170 billion.

Since early May, the spread between the yields on 10-year CGBs and their U.S. counterparts has widened substantially. China’s yuan-denominated bonds have been increasingly welcomed by overseas investors, given yuan-denominated assets’ relatively high return compared with many developed economies’ near-zero interest rates, along with recent policy reforms to ease market access, multiple analysts said.

At the end of August, overseas investors held 2.8 trillion yuan of Chinese bonds, which fully reflects the confidence international investors have in the healthy long-term development of the country’s economy and its commitment to further open financial markets, Pan Gongsheng, a deputy governor of the People’s Bank of China, commented in response to FTSE Russell’s decision.

FTSE Russell is the last of the three major global bond index providers to include CGBs, following Bloomberg and JPMorgan Chase & Co.