Opinion: Can Foreign Brands Still Survive in the Chinese Market? 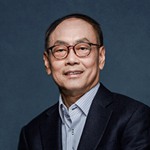 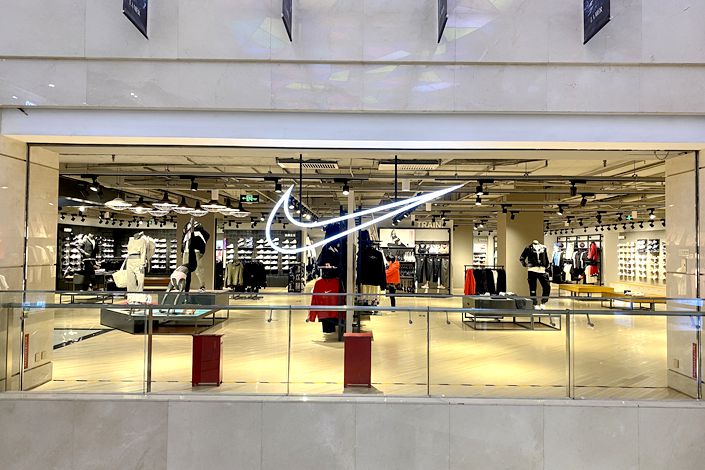 The recent row over Xinjiang cotton has caused much debate and discussion on whether this controversy constitutes an opportunity for local Chinese brands in apparel and sportswear to capitalize on the situation as Chinese consumers boycott foreign brands like H&M, Nike and others.

Some observers suggested that Chinese consumers are shunning foreign brands due to nationalistic inclinations, and so local brands now have the upper hand.

In apparel and sportswear, as in other consumer product categories, competition in China has been fierce for some time with a wide range of foreign and local brands fighting it out in arguably the world’s most competitive and fastest growing market.

For a long time, foreign brands have led in this competition, especially major players such as Nike and Adidas. However, local brands are catching up over the years, narrowing the gap between the two groups. The recent Xinjiang cotton episode has given these local brands a further boost. For example, Li Ning’s share price on the Hong Kong Stock Exchange surged about 10% on March 25th, while Anta’s rose about 7.8%.

The cotton episode has certainly given local brands a chance to increase their market share at the expense of foreign brands. But, what’s the real interplay between local and global brands in China? To understand this, we should also look at some other sectors.

In the auto sector, foreign brands, particularly leading German and Japanese brands have traditionally dominated the premium segment. More recently, American brands such as Cadillac and Lincoln have also expanded their presence in this segment.

On the other hand, local brands dominate in the mid-to-lower tier segments, but some foreign brands are also active.

In the electric vehicles sector, U.S. brand Tesla is the front runner, with the Chinese “new force” brands such as Nio, Xpeng, Li Auto and others all trying to get a piece of the action.

At the same time, incumbent OEMs, whether foreign or local, are also offering electric vehicles while other players such as internet giants Xiaomi and Baidu, mobility player Didi Chuxing, contract manufacturer Foxconn, and real estate developer Evergrande have all entered the race.

The EV market is sure to become ultra-competitive and, so far there is no clear winner in the auto-and-mobility sector.

In the cosmetics sector, Western brands such as Guerlain, Chanel, and Lancome have dominated the premium and luxury segments for years, accounting for about 50% of the total cosmetics market. Japanese brands such as Shiseido and Korean brands such as Sulwhasoo and Whoo are also quite popular in the middle segment. In the mid-to-lower tier segments, local brands, including Pechoin, Perfect Diary, and Herborist have registered huge growth in recent years. According to a joint report issued by Tencent and Kantar released in May 2019, local cosmetics products accounted for 56% of the market in the mid-to-lower tier segments.

In the appliances sector, Chinese brands now dominate the market. Leading brands include Midea, Gree and Haier, all local. However, foreign brand Dyson has carved its own niche position given its innovative image and great reputation in China.

There’s no question that the quality and quantity of Chinese brands have taken large strides over the years. Incumbent players in general have become more competitive, while new players have emerged all over, with some dropping out along the way but some growing into major competitors in their own right. They have increasingly shed the image of being of low quality and cheap, and have built their respective brand positions.

Surveys such as the Prophet Brand Relevance Index have shown that over the years there has been a marked shift in consumer preference for local brands over global brands. In the 2019 Prophet Brand Relevance Index, seven of the top 10 relevant brands are local whereas a decade ago, the top 10 would have been predominantly, if not entirely, foreign brands.

Chinese consumers are also evolving. As their incomes increase, they are becoming more health, lifestyle and quality conscious, especially those who reside in upper-tier cities. They have also become more confident and more knowledgeable across the board as access to the world has become easier.

For brands to connect with their target consumers, their go-to-market techniques are also becoming increasingly more critical as Chinese consumers are becoming more digital savvy. Social commerce, for instance, has become an important way to connect. To this end, Chinese brands are often leading the trend as these brand operators are often closer to the dynamism of Chinese consumers. Foreign brands, on the other hand, typically tend to play catch-up.

Pundits have long asserted that nationalism plays a significant role in Chinese consumers’ brand preferences. There is possibly some truth in that, but to assume that it is the only, or the predominant factor affecting the choice of brands is overly simplistic. However, this has often been used by failing foreign brand managers as an excuse for losing out to local brands.

The impact of the Xinjiang cotton episode will likely evolve over time in a manner similar to that of the NBA episode in 2019. (Chinese NBA fans reacted strongly to the then Houston Rockets General Manager Daryl Morey’s tweet on Hong Kong’s politics and China’s CCTV suspended broadcasts of NBA games which returned to the Chinese TV screens only after about 15 months). However, incidents of this kind simply highlight the fact that there are “red lines” in the Chinese market (as in many other markets) that companies need to fully understand and carefully take into account in their decision-making process.

Company executives understand the importance of “putting the customers first,” a basic tenet to doing business. As geopolitics have seeped into all business sectors these days, CEOs need to have sharper clarity of thought in the process of strategic decision-making. Any compromise with the basic tenet must be made in face of clear tradeoffs between its pros and cons.

So, we must to go back to the basics of business. Brands who will win in China are those who understand the quickly evolving consumer needs, can anticipate and properly interpret Chinese government’s policies, and how technology’s evolution would impact both the demand side and the supply side of the picture.

Importantly, companies need to better understand how to communicate with their target consumers in a manner that is commensurate with the evolving consumer needs and technological changes. A digital mindset and approach are increasingly critical in determining the winners. Foreign companies which are structurally behind the local companies in this regard must figure out an approach that is closer to the real happenings in the market to prevent themselves from losing out on this.

In the end, brands winning in China will increasingly be those that can tick as many of the relevant boxes in key factors of success as possible while making sure not to cross the Chinese consumers’ red lines. It is a function of the company’s capabilities in the China context, where its leadership plays a major role. Ultimately, whether your brand is foreign or local is probably not the most important factor.

Edward Tse is founder and CEO of Gao Feng Advisory Company, a global strategy and management consulting firm with roots in China.