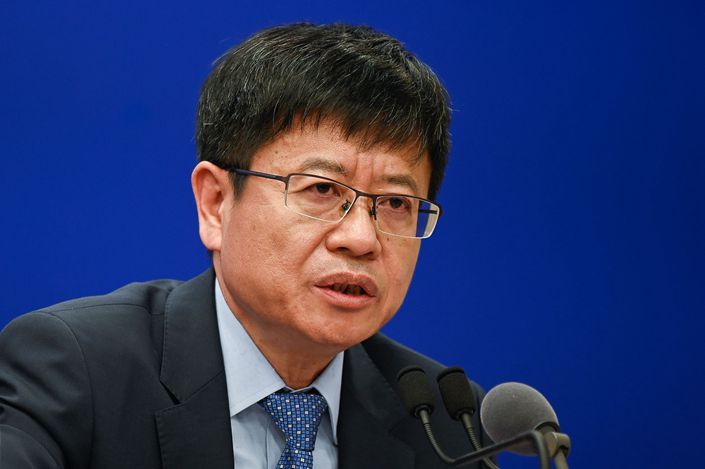 What’s new: China may need to vaccinate at least 1 billion people to reach the threshold necessary for herd immunity, a Chinese health official has said.

Wang Huaqing, chief immunization expert at the China Center for Disease Control and Prevention (CDC) said in an interview with the state-run Xinhua News Agency that the country should speed up the pace of vaccinations to protect its population from Covid-19.

“In the past week, the number of daily inoculations has increased to 7 million from about 3 million to 4 million,” Wang said, “But it’s still relatively low compared to those countries that have vaccinated 40% to 60% of their populations.”

The background: As of April 10, China had administered more than 164 million doses of Covid-19 vaccines on its 1.4 billion-strong population. The numbers include both those who have received two-doses and those who have only received one dose.

Zhong Nanshan, China’s top epidemiologist, said at a forum in early March that the country plans to vaccinate 40% of its population by the end of June. The current vaccination rate of the country is unclear.