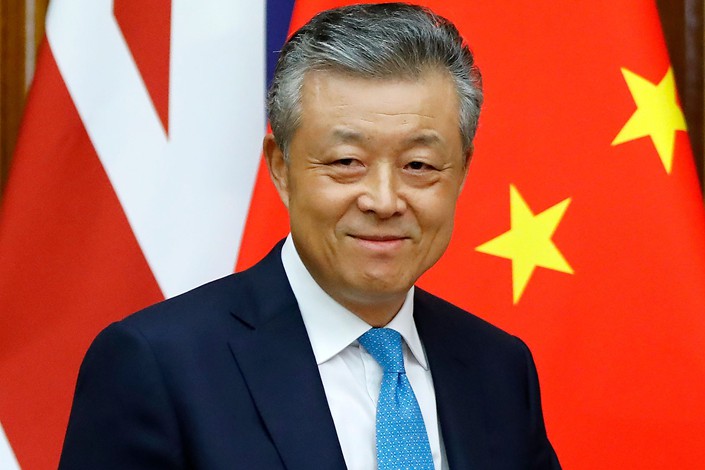 In his new role, Liu will help communicate and cooperate with “all relevant sides” and “play a constructive role in advancing the political settlement of the Korean Peninsula issue,” said Zhao Lijian, a spokesman for China’s foreign ministry.

The background: On March 22, Chinese President Xi Jinping verbally affirmed that “we are willing to work hand in hand with North Korea comrades to maintain, consolidate and develop China-North Korean relations,” according to a statement issued by the central government.

Before a high-level meeting between China and the U.S. in March in Anchorage, Alaska, the U.S. made several recent attempts to bolster its relationship with North Korea, although it didn’t receive “a direct comment or response.”