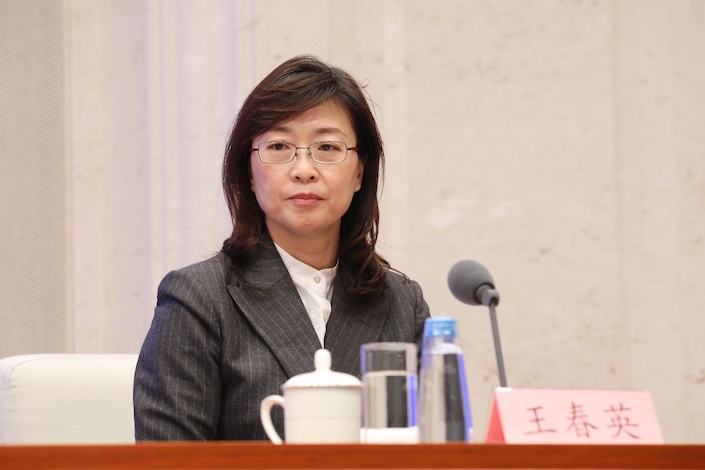 Wang Chunying, deputy head of the State Administration of Foreign Exchange, at a press conference April 12.

The People’s Bank of China and the SAFE will also support Hainan in facilitating renminbi settlement for cross-border trade and investment, Wang said.

The guidelines are another step in a massive plan announced in June to develop Hainan over the next 15 years and make it an “internationally influential, high-level” port by 2050. The guidelines include 37 pilot measures but still need detailed implementation plans, industry experts said.

A free trade port in general is much broader than a free trade zone, which normally covers only trade in goods. It allows more freedom for investment, offshore finance and trade, employment and business operations.

Since 2011, China has launched QDLP and QFLP pilot programs in selected cities as the country moves to liberalize capital markets. The QDLP program is available in Beijing and Shanghai, while the QFLP program can be accessed in more cities, including Guangzhou, Shenzhen and Tianjin.