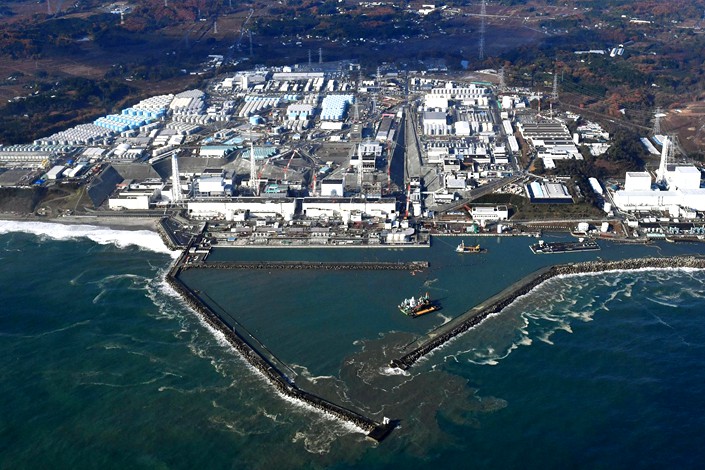 “Without exhausting all possible safety measure, the Japanese side unilaterally decided to release the nuclear wastewater from the Fukushima nuclear power plant accident by discharging it into the sea without full consultation with neighboring countries and the international community, in spite of domestic and foreign questions and objections,” the ministry said in a statement following the Japanese government’s decision on Tuesday.

The act “is extremely irresponsible and will seriously damage international public health and safety and the vital interests of people in neighboring countries,” the statement said.

The ministry urged the Japanese side “not to initiate the release” of the wastewater before reaching an agreement with stakeholders and the intergovernmental nuclear energy watchdog, the International Atomic Energy Agency.

What’s the background: On Tuesday, Japan decided to release more than 1 million tons of contaminated wastewater into the sea. The process of releasing the water will begin in about two years and is expected to take decades to complete, according to the Japanese government.

In a statement, the Japanese side insisted that “On the premise of strict compliance with regulatory standards that have been established, we select oceanic release.”

Meanwhile, the U.S. State Department has expressed support for Japan’s decision, saying that the country “appears to have adopted an approach in accordance with globally accepted nuclear safety standards” and has “been transparent about its decision.”