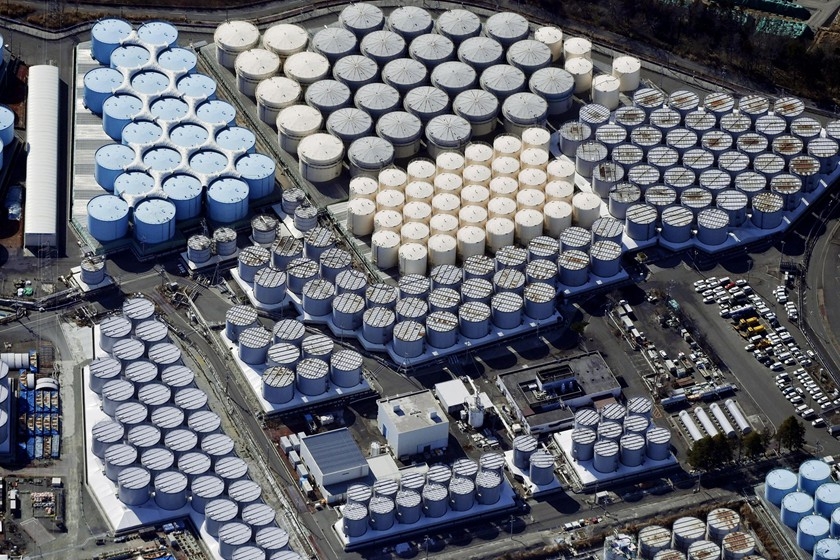 Water tanks at the Fukushima Daiichi Nuclear Power Plant, 90% of which are currently full. Photo: VCG 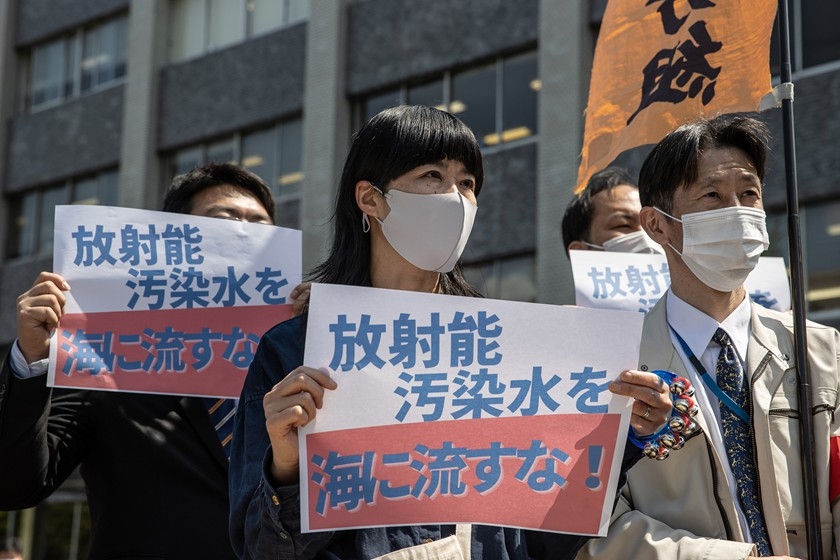 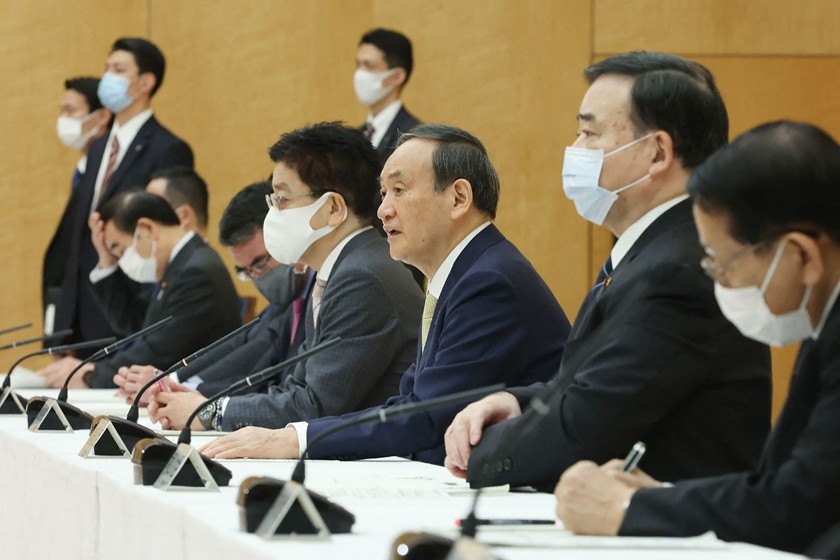 Japanese Prime Minister Yoshihide Suga speaks at the cabinet meeting Tuesday where the government decided to go through with the 30-year plan starting next year. Photo: VCG 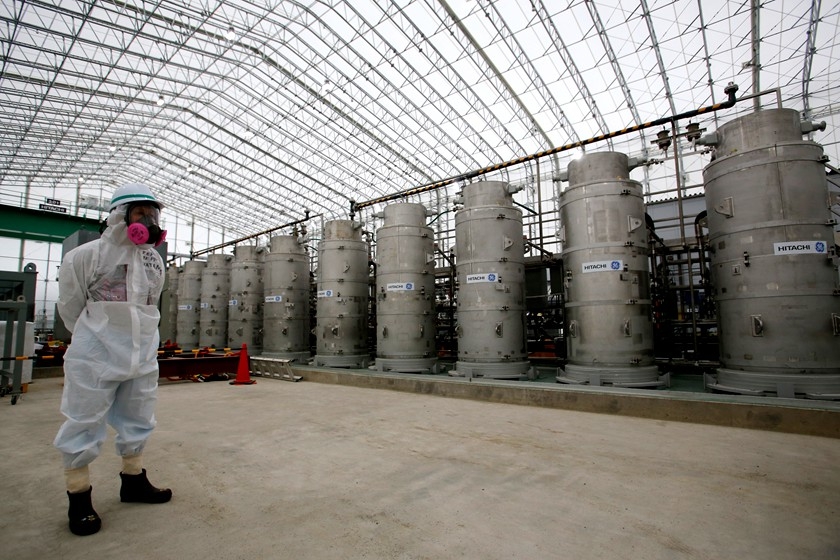 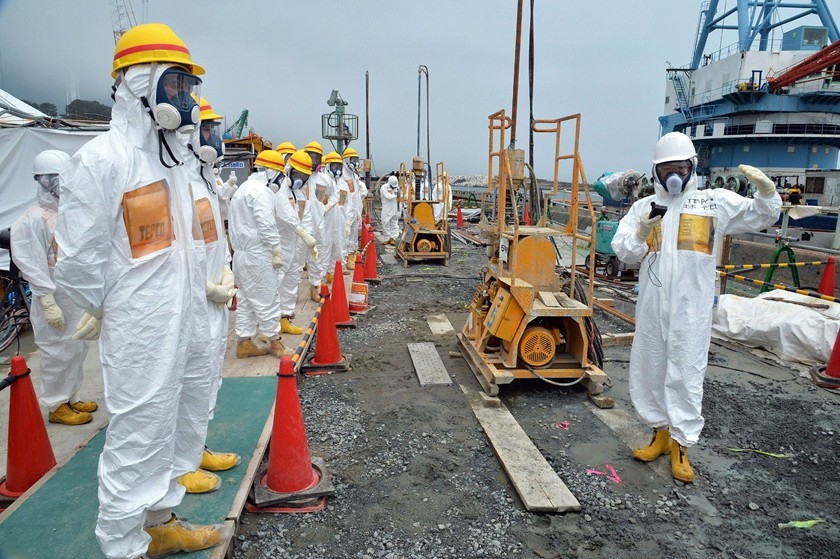 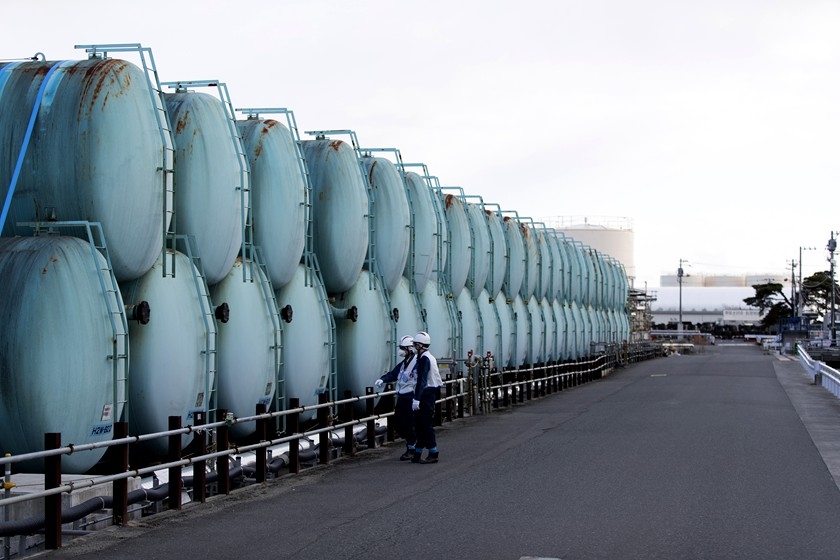 The Fukushima nuclear plant can be seen from the town of Namie in northeastern Japan. Photo: VCG