Trending in China: Farmer Given Suspended Jail Time For Felling Own Trees – Social Media Chimes In 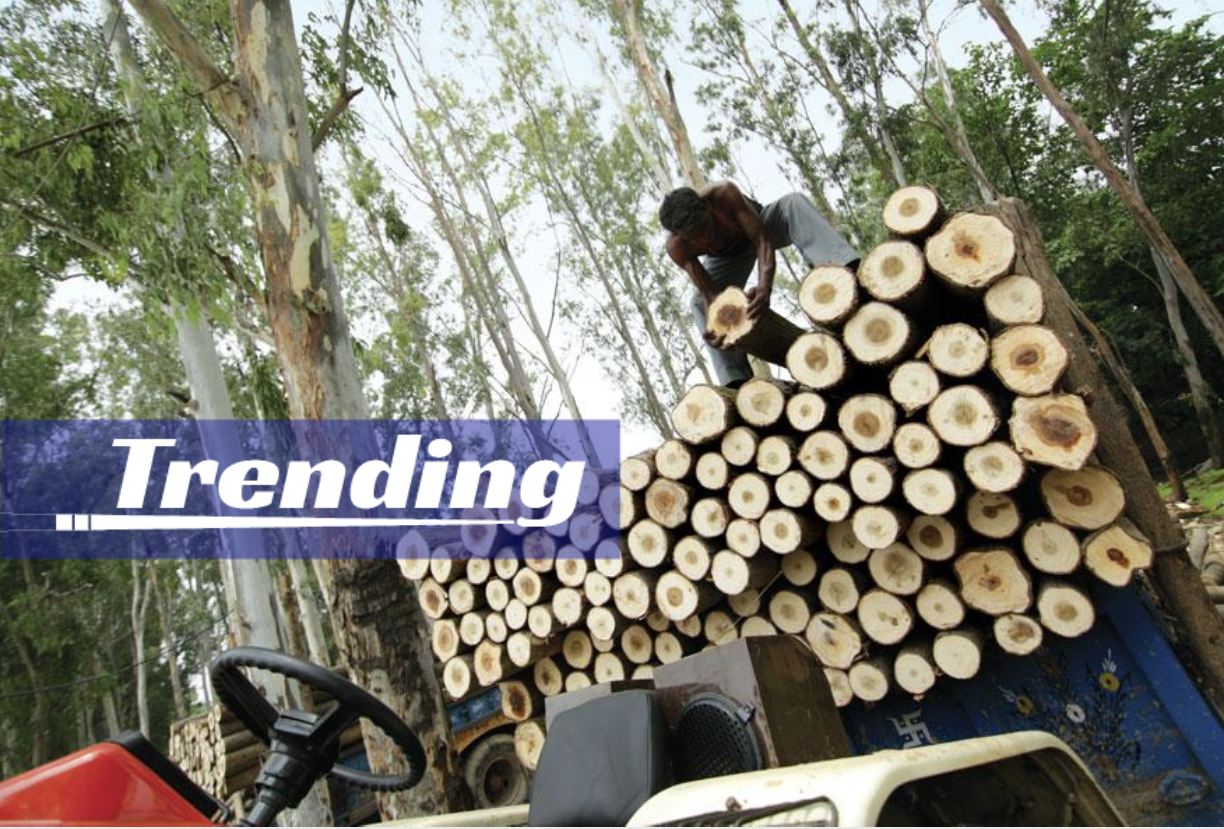 On April 6, a farmer in Shandong’s Zaozhuang township was given a two year suspended jail sentence for chopping down 700 trees he had planted. By April 12, the related hashtag had been viewed 73 million times, and commented on by two thousand readers.

In May 2020, the farmer surnamed Li chopped down 700 poplars trees he had planted on land he farmed despite not having a logging license. The authorities determined that without prior authorization, the tree felling operation was illegal, prosecuting him for illegal deforestation. Li has been sentenced to 2 years in jail, suspended for two years, and fined 10,000 yuan. Four fellow defendants were given suspended terms of between 6 months and a year.

China has a tree felling quota system which was initiated in the 1960s and progressively tightened since the 1980s, in which commercial and non-commercial forests are treated separately according to the law. Overlogging has become a massive problem and has led to desertification in certain parts of the country along with more sandstorms of greater intensity frequently reaching urban areas.

As China targets net-zero carbon emissions by 2060, tree planting has gained added significance as one way of achieving this.

Many people on social media felt the punishment was too extreme, with one person posting, “A fine of ten thousand? If you had that much, you wouldn’t plant trees. Families without money are just getting poorer like this.” And wondered what the fine was for exactly, “When he planted the trees no one cared. Was he fined for felling the trees or because he felled too many?”

Others thought the story was part of a far larger issue in China with regards to the price of agricultural land versus non-agricultural land saying the punishment was justified because all the farmer needed to have done was follow the rules. “There’s no reason trees can’t be planted. Once the contracted period is over, farmers can apply for a license and cut down whatever is approved. But if you can fell what you want, then the price of a mountain [non-agricultural land] would not be so cheap, and cost as much as a house or farmland.”

One commenter felt ignorance had a part to play in the affair. “Alas, many older people don’t know the law, thinking they can plant trees if they live here and the worst thing that might happen is their timber is confiscated.” Touching on the same issue, another reader said, “If he knew, I’m sure he wouldn’t have gone to all the effort.”

One reader put the responsibility firmly with the authorities. “The prerequisite for requiring citizens to know the law and abide by the law is for the state to do a good job of popularizing the law.”

Related: Opinion: How Can China Cut its Emissions from 10 Billion Tons to Zero?