By Wang Liwei and Guo Yingzhe 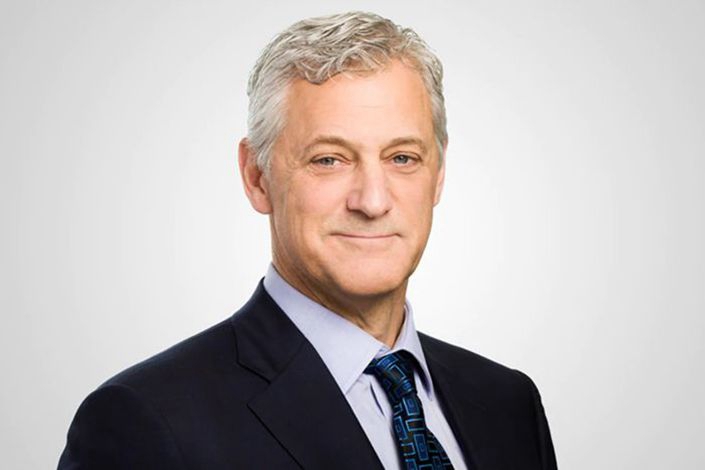 Voluntary carbon markets have the potential to unlock funds for green projects from companies that have made carbon-neutral commitments, and will cover more industries and companies than mandatory markets, a top banker says.

Bill Winters, CEO of British banking giant Standard Chartered PLC, told Caixin in an interview that companies in Europe are promoting voluntary carbon markets because its mandatory market, the European Union’s Emissions Trading Scheme (ETS), has been limited to public utilities and some industrial sectors.

“To some degree, it (the ETS) is really very narrow,” said Winters, who is also chairman of the Taskforce on Scaling Voluntary Carbon Markets (TSVCM), a private sector-led initiative launched in January to build a voluntary carbon market to help corporations reach net-zero emissions.

Carbon markets trade carbon credits, also known as emissions certificates, which are permits that allow holders to emit a certain amount of carbon dioxide or other greenhouse gases. Companies buy these permits to offset their emissions.

Mandatory and voluntary carbon markets are two kinds of carbon trading mechanisms. In a mandatory market, companies in the industries that the government believes should control greenhouse gas emissions by law have to reduce or offset their emissions. Voluntary carbon markets operate outside the mandatory sphere and allow companies who are committed to reducing carbon emissions to purchase carbon credits voluntarily.

Winters said there will be numerous buyers of carbon credits in voluntary carbon markets because, although increasingly more companies will make carbon neutrality commitments, many of them can’t do it alone, thus creating demand for credits.

“There are now 1,500 companies that have made commitments to transition to ‘net zero,’” Winters said. “I guess that number will increase by 100 times in the coming year or two, because it’s going to be very difficult for companies to avoid making that commitment.”

Standard Chartered stands out as an example. The bank’s two largest shareholders, Temasek Holdings (Private) Ltd. and Blackrock Inc., have asked it to try to achieve carbon neutrality, Winters said, but as a bank it is not able to meet the goal by itself.

“The bulk of our emissions are coming through our own financing (that involves) people in carbon-intensive industries,” he said.

The voluntary markets are expected to support breakthrough projects which are not yet commercially viable, but are valuable contributors to carbon neutrality, Winters said.

Billionaire Bill Gates, another supporter of voluntary carbon markets and co-chair of the Bill & Melinda Gates Foundation, holds a similar view. “I believe it (a voluntary carbon market) has the potential to drive early investment in green technologies, especially those that are difficult to commercialize,” he said in the preface to the TSVCM report.

In China, policymakers plan to launch a national mandatory carbon market by June, initially only to include the electricity generation sector. Meanwhile, a voluntary carbon market may be on the way, as the local government in Beijing said (link in Chinese) last month that the city will build a national management and trading center for voluntary greenhouse gas emission reduction.

Both moves are part of the country’s efforts to fulfill its goal to top out greenhouse gas emissions before 2030 and achieve carbon neutrality by 2060.