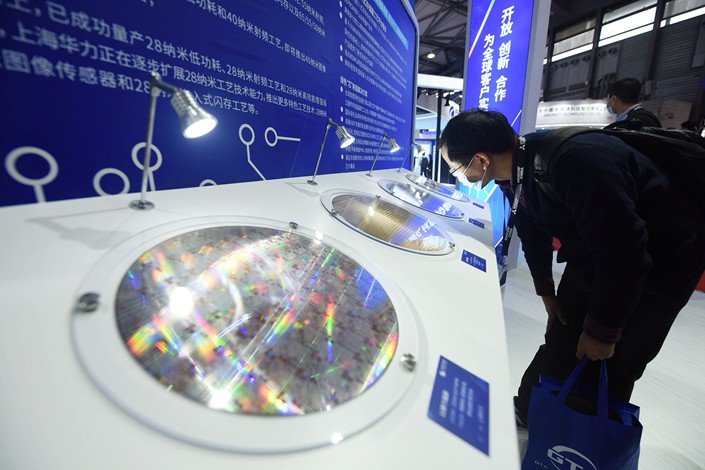 China bought more semiconductor manufacturing equipment than any other single country or region in 2020, as Beijing pursues self-sufficiency in chip production amid mounting tech tensions with Washington.

The previously largest market Taiwan took the second spot with a market size of $17.15 billion in terms of sales, basically flat from 2019. South Korea and Japan came in third and fourth with respective sales of $16.08 billion and $7.58 billion, according to the report.

China’s rise to become the world’s top buyer of chip-making equipment comes as domestic chipmakers are revving up their manufacturing capacities in the face of crippling U.S. policies that limit supplies of chips made with U.S. technology to certain Chinese tech giants including Huawei.

As part of efforts to spur the growth of its own semiconductor industry, China’s Finance Ministry in March announced a new policy that allows domestic chipmakers to import machinery and raw materials tax-free through 2030.

Overall, global sales of semiconductor manufacturing equipment rose 19% year-on-year in 2020 to a record high of $71.2 billion, according to the SEMI report.