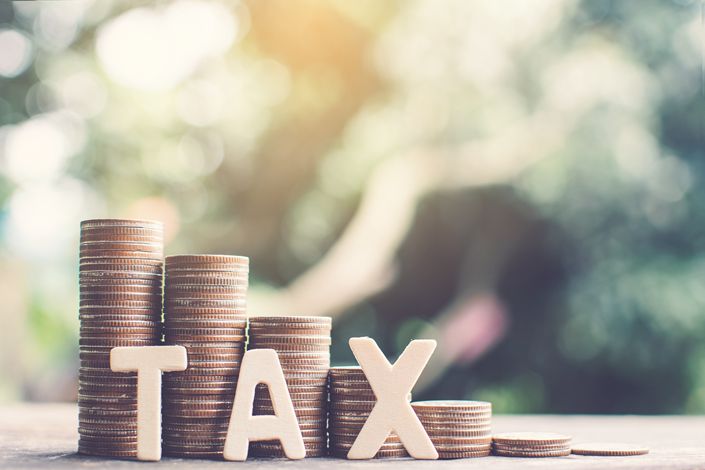 The measures add to policies already implemented or in the pipeline to help China achieve its goal of self-reliance in advanced technologies amid growing geopolitical uncertainty. Photo: VCG

China has cancelled import taxes on a range of scientific, technological, medical and analytical equipment and publications for the next five years as part of the government’s strategy to boost innovation and technology self-reliance.

Equipment that can be produced in China but cannot meet the requirements of researchers or teachers are also exempt from import taxes. Books or other material used for research or teaching will no longer be subject to import VAT. The notice did not give details of the current rates of the three taxes or include a list of the goods covered by the new rules, which the ministry said will be published at a later date. The policy is effective from Jan. 1, 2021 until Dec. 31, 2025.

China’s customs import duties (link in Chinese) range from 0 to 100% with the average rate being 12.47%, according to the Ministry of Commerce. Consumption tax is levied on some imported goods such as cars and jewelry at rates ranging from 1% to 45%. The standard VAT rate for imports is 13% and some specified goods enjoy a preferential rate of 9%, according to current regulations (link in Chinese).

The measures add to policies already implemented or in the pipeline to help China achieve its goal of self-reliance in advanced technologies amid growing geopolitical uncertainty, U.S. efforts to prevent China from gaining access to advanced technology, and disruptions and changes in global supply chains that have emerged as a result of the Covid-19 pandemic.

In October, China’s ruling Communist Party decided that scientific and technological self-reliance should be a strategic pillar of the country’s development. The policy is also a key strategy in the new economic development pattern (新发展格局) that will govern the economic agenda from 2021 to 2025.

The government also wants to see more money spent on basic research — the Five-Year Plan targets annual outlays on basic research will increase to more than 8% (link in Chinese) of all R&D spending. That’s up from a current share of 6%, Premier Li Keqiang told a press conference at the end of the annual meeting of the National People’s Congress (NPC) in March.

Preferential tax policies are already being used to incentivize R&D spending. In the annual government work report he presented to the NPC, Li said China will maintain a policy to deduct an amount equivalent to 75% of companies’ R&D expenses from their taxable income, and will raise the proportion for manufacturing companies to 100% in 2021.