Two Sessions 2021: China to Boost Basic Research Funding to Give Science and Tech a Shot in the Arm 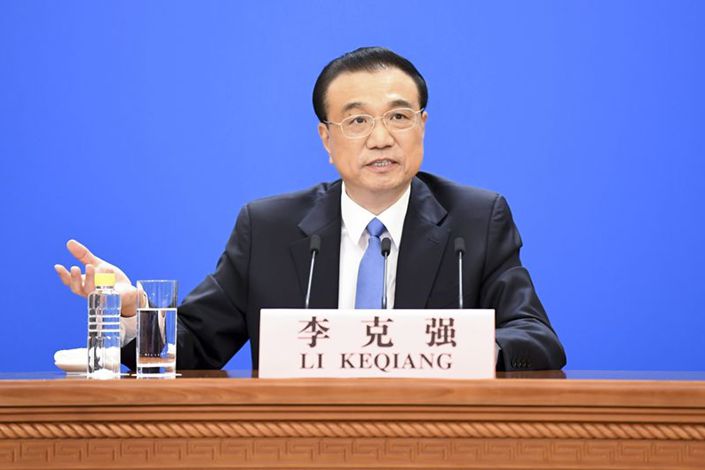 China will boost spending on basic research during the next five years to hasten the country’s emergence as a “science and technology power,” Premier Li Keqiang said Thursday.

The country will increase the proportion of basic research within the overall R&D sector from the current 6%, Li said, noting that developed nations typically assign 15% to 25% of total R&D spending to basic research.

Additionally, China will give scientists more autonomy to decide how to spend grant money so they expend less energy on “filling out forms” and more on “actually doing research,” Li said at a press conference at the end of the annual meeting of the National People’s Congress, China’s legislature.

China’s leaders have repeatedly stressed the role of indigenous research in reducing reliance on foreign countries and driving the country’s emerging status as a technology power.

In addition to fostering leading research talent, the government would also listen to the “wisdom” of ordinary people, he added.

Stating that severing supply chains “is of no use to anyone,” Li said China was willing to “strengthen cooperation with other countries in science and technology, on the basis of protecting intellectual property rights.”

Like last year, the two-hour press conference was held via video link in line with Covid-19 restrictions. It offered foreign journalists a rare chance to quiz China’s second highest-ranking official.

Responding to a question from the Singaporean news outlet Lianhe Zaobao, Li reiterated that China would remain “mindful” of building a “new development paradigm” centered around the strategy of “dual circulation,” which aims to boost the share of domestic consumption in the nation’s economy.

The country would continue to “open wider” to the rest of the world by shortening its negative list for foreign enterprises in China and allowing more foreign involvement in the service sector, he said.

The press conference was part of China’s “Two Sessions” political meetings held every year in the capital, Beijing. The meetings are expected to conclude tomorrow with the ratification of the 14th Five-Year Plan, which will shape government policy through 2025.

Among other targets for the next five years, Li said China aims to boost labor productivity, grow its technological capability, allow more rural migrants to settle in cities, meet its international climate change commitments and achieve an “appropriate” birth rate.

Over the next year, China will seek to increase GDP by more than 6%, create over 11 million urban jobs, keep urban unemployment at around 5.5%, achieve “steady” growth in personal incomes and improve the natural environment, he said.