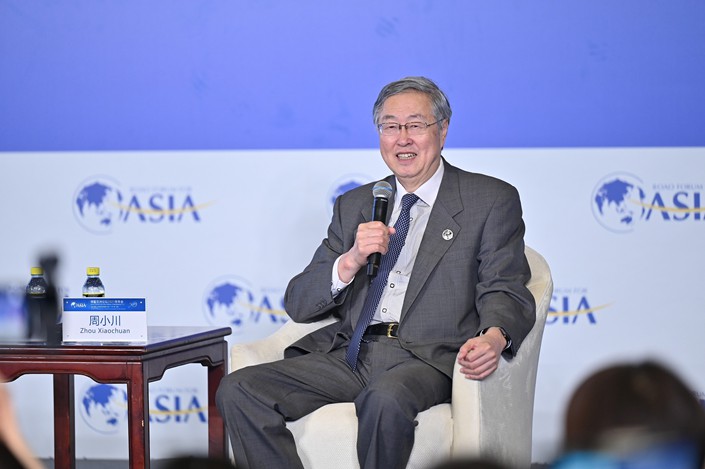 What’s new: China’s central bank digital currency will not have a major impact on global financial markets as its use in cross-border payments is currently found mainly in small retail operations, Zhou Xiaochuan, former governor of the People’s Bank of China (PBOC), said on Wednesday at the annual Boao Forum for Asia.

Zhou made the comments in response to concerns that the country’s digital yuan will severely impact or disrupt the global financial markets.

In the future, the potential of cross-border use of the digital yuan will chiefly depend on whether the share of yuan in global transactions will increase, rather than on the development of digitalization, he said. The choice is in the hands of market entities, which cannot be decided by China alone, he added.

The context: The PBOC has begun to test cross-border use of the virtual yuan. Last month, a test was conducted allowing Hong Kong residents to use the digital currency to make small cross-border payments in the neighboring city of Shenzhen.

In February, the PBOC’s digital currency research institute joined an international research project for cross-border payments using central bank digital currencies, which was initiated by the Hong Kong Monetary Authority and the Bank of Thailand.