By Huang Rong and Tang Ziyi 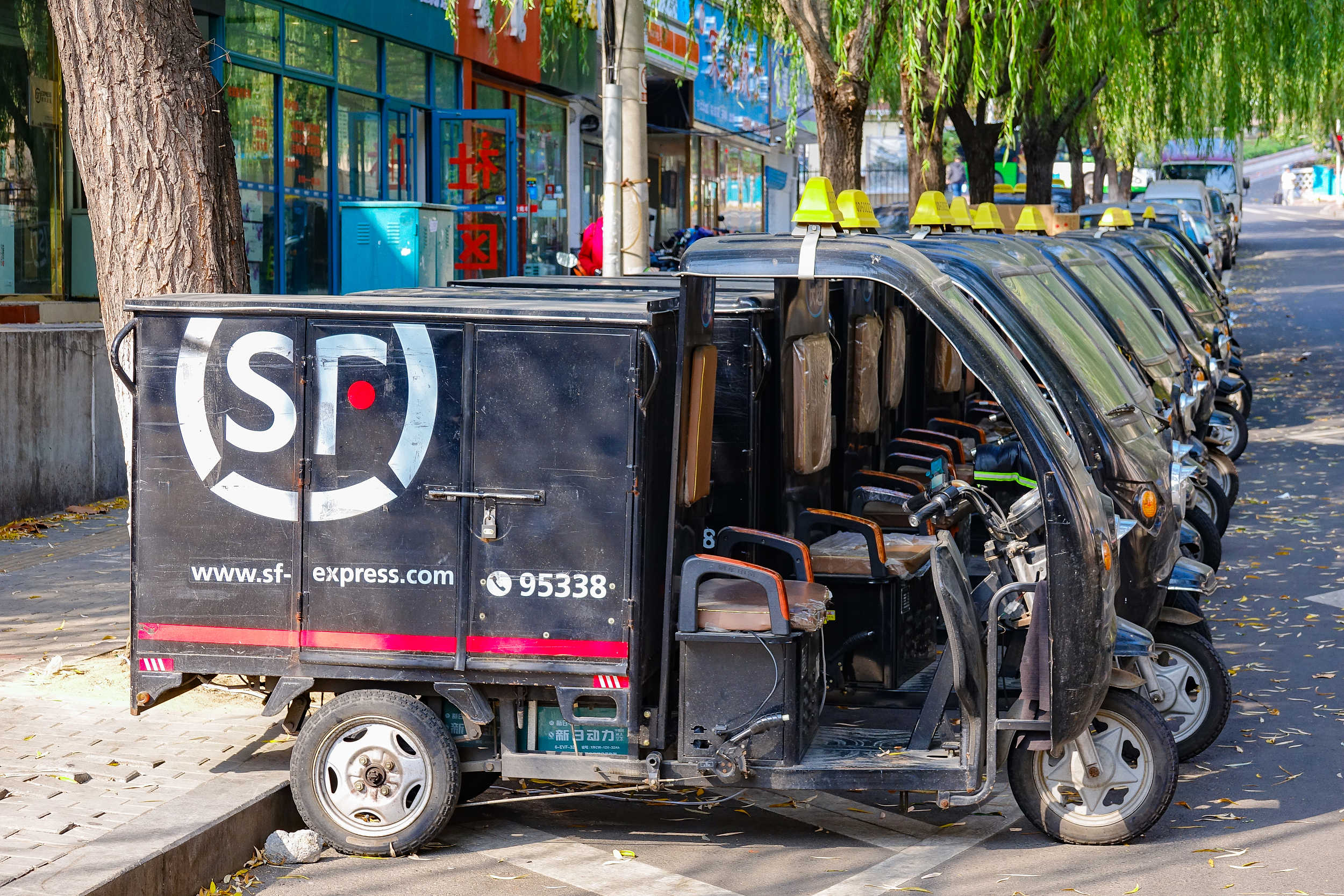 The company booked a net loss of 989 million yuan ($152.3 million) on revenue of 42.6 billion yuan in the first three months this year, according to its latest earnings report (link in Chinese) released Thursday. SF Holding reported 907 million yuan in net profit for the same period a year ago.

The reading marked SF Holding’s first quarterly loss since its Shenzhen listing in February 2017. On April 8, the company warned investors that it expected a quarterly loss of about 900 million yuan to 1.1 billion yuan. Shares of SF Holding dropped by the 10% daily limit when the market opened the next day, automatically triggering a trading suspension.

SF Holding Chairman Wang Wei said in a meeting on April 9 that the estimated quarterly losses were higher than previously expected and apologized to shareholders. He attributed the losses to the slower growth of the company’s core business of time-sensitive express delivery, big spending to develop its new e-commerce courier business and high labor costs during the Lunar New Year holiday.

In May 2019, the company set up a new division catering specifically to e-commerce deliveries, which typically brings in smaller fees per item than its core services. In 2020, the e-unit generated about 44.1 billion yuan in revenue, up 64% year-on-year and contributing around 30% of the company’s total, according to its financial results.

“The fast-growing e-commerce delivery business did bring in a lot of revenue, but also had an impact on the existing shipping network and squeezed its resources,” a source at SF Holding told Caixin, adding that the company had to establish a new shipping network dedicated to e-commerce deliveries. “That involved adjusting shipping routes and reallocating vehicle resources,” the source said.