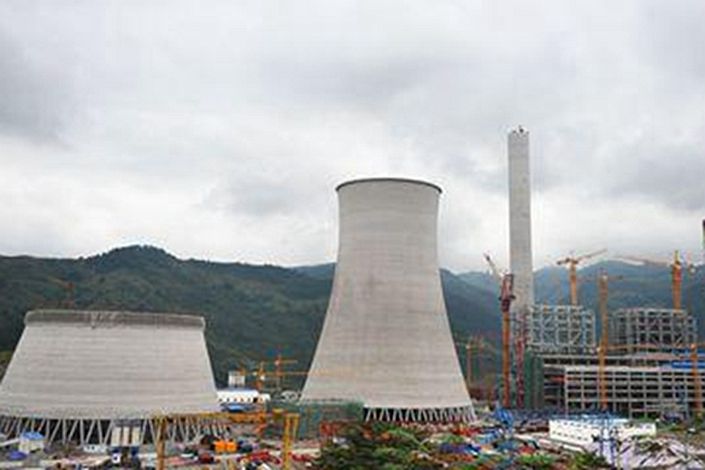 State-owned Chongqing Energy Investment Group Co. Ltd. has set up a creditors’ committee to prepare for restructuring, sources told Caixin, as the miner faces difficulty in paying its debts amid a government drive to slash coal capacity.

The restructuring reflects how China’s energy transition is reshaping its massive coal industry as policymakers have vowed to develop clean energy and reduce the country’s dependence on coal power generation.

The creditors’ committee was created over two months ago and is chaired by the seven banks that hold the largest amount of Chongqing Energy’s debt, sources with knowledge of the issue said. The banks include policy lender the China Development Bank, and major national commercial banks such as Industrial and Commercial Bank of China Ltd. (601398.SH), the sources said.

In January, the Chongqing municipal government announced (link in Chinese) it was shutting 14 of Chongqing Energy’s coal mines to phase out 11.5 million tons of annual coal mining capacity. The closures should be finished by the end of June, it said.

The mines accounted for around 85% of Chongqing Energy’s total coal production capacity and 11% of its total assets at the end of 2020, Fitch Ratings Inc. said in a February statement. The majority of the company’s 47 billion yuan ($7.2 billion) in interest-bearing debt at the end of 2020 was bank loans and finance leases related to its coal mining operations, it said.

The mine closures are expected to worsen Chongqing Energy’s already poor financial performance and debt problems.

The conglomerate based in the southwestern metropolis reported (link in Chinese) a net loss attributable to shareholders of 542.3 million yuan in the first three quarters of 2020.

Last month, the company said it and some of its subsidiaries have missed repayment on an onshore letter of credit and a bank draft due to a “short-term liquidity issue” and the structural changes in the industry, according to a company filing to the Hong Kong Stock Exchange.

Fitch then downgraded Chongqing Energy’s long-term foreign-currency issuer default rating all the way to “RD (restricted default),” the second lowest grade, from “BBB,” the fourth highest on its 11-tier scale. The company’s plan to turn its situation around was making slow progress, Fitch said in a statement following the company’s Hong Kong filing. “The company previously indicated to Fitch that the Chongqing government was assisting the company, but there is no publicly announced action plan to improve its business and financial position.”