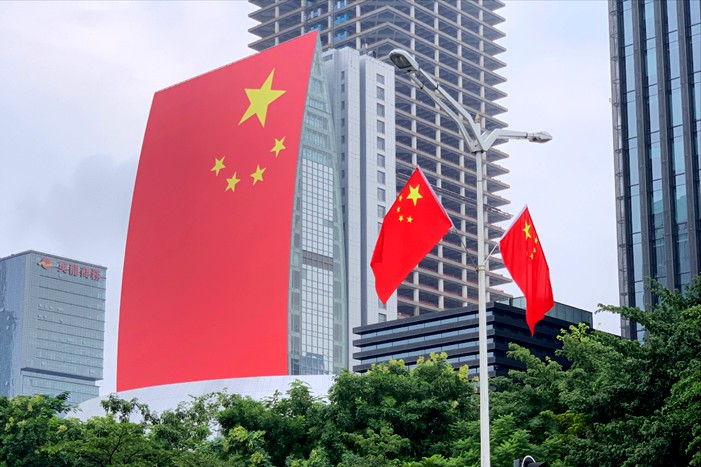 (Bloomberg) — China says it is near completion on top-level plans for strengthening intellectual property (IP) protection, an area of contention with the U.S.

China is “orderly implementing” provisions in the first-phase trade deal with the U.S., China National Intellectual Property Administration Commissioner Shen Changyu said at a briefing in Beijing on Sunday.

The Biden administration has pledged to work with allies to confront Beijing on a wide range of issues including intellectual property rights. While the U.S. administration is still formulating its China strategy, key members of the government have signaled they will continue some of former U.S. President Donald Trump’s hard-line economic policies toward China.

Shen said China would speed up intellectual property legislation in new fields such as artificial intelligence and big data.

It will also accelerate the construction of a national big data center for IP and support Hong Kong in building a regional IP trading center, Shen said.