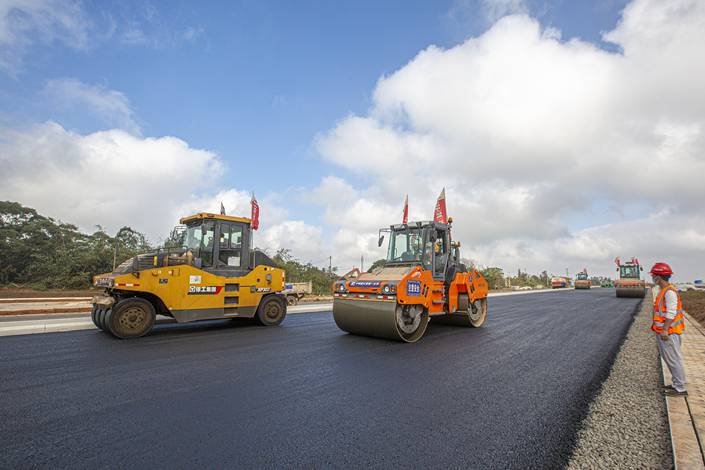 (Bloomberg) — China’s local authorities have slowed the pace of debt sales to finance infrastructure projects this year, evidence of a gradual tightening of fiscal policy as the government shifts its focus toward risk control.

Local governments have sold or plan to sell 222.7 billion yuan ($34.3 billion) of so-called special bonds in January to April to fund shanty town renovations, highways and other infrastructure investment, according to data compiled by Bloomberg. That’s a sharp decline from 729.6 billion yuan of debt sold in the same period in 2019 and 1.15 trillion yuan in 2020.

Investors have been on guard for signs of monetary and fiscal tightening given the economy’s strong recovery from the pandemic slump and the government’s shifting of its attention to tackling debt. While an interest rate hike by the central bank is still a distant prospect, the drop in bond sales suggest a quiet scaling back of fiscal support.

As a result, the shortfall between government revenue and expenditure at all levels stood at 158.5 billion yuan in the first quarter, nowhere close to the gap of 930 billion yuan during the same period in 2020, and only one third of the level in 2019, according to Bloomberg calculations of official data.

Even a modest slowdown in bond issuance will mean very slow growth of public-works investment in 2021, according to a report by analysts at Gavekal Dragonomics. “Reduced formal fiscal support, along with the slowing credit cycle, shows much less political urgency to support growth, and a higher priority on consolidating public finances,” they wrote.