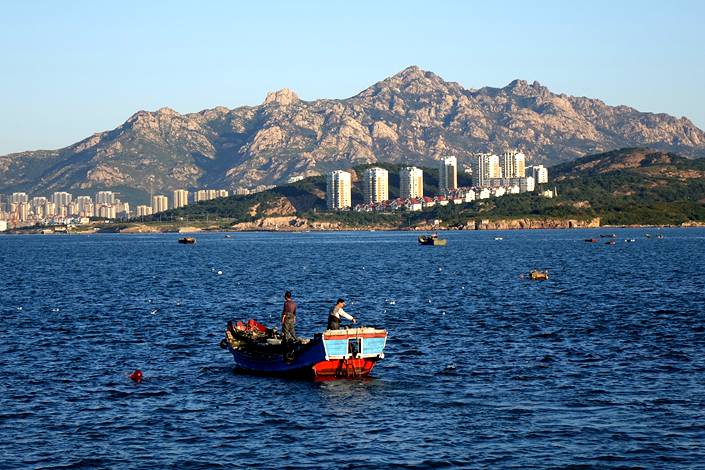 What’s new: The sea level measured on China’s coast saw an 3.9 millimeter (mm) rise in 2020, greater than the global average, according to a report by the Ministry of Natural Resources.

While the report didn’t give a precise figure for the global average, scientists have estimated the average rise in sea level worldwide to be about 3.6 mm a year.

What’s more: Due to the effects of climate change, China’s coastal sea level has been trending upwards over the past 40 years, according to the report. The coastal sea levels measured in all of the Chinese mainland’s regions were higher last year than the 1993-2011 average, the report said.