By Wang Xintong and Cui Xiankang 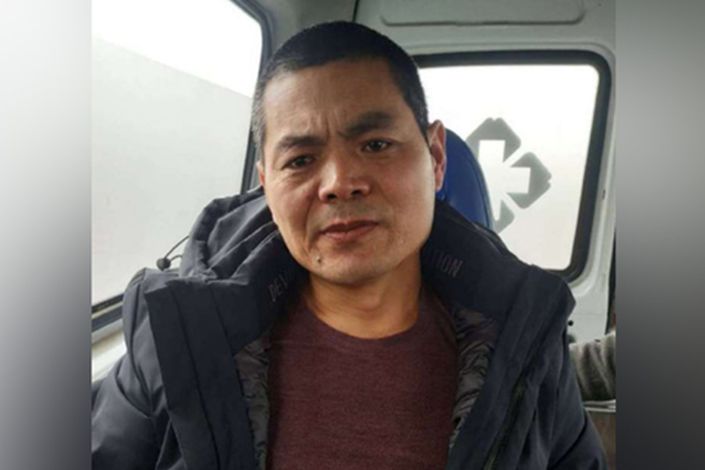 China’s top court has ordered that compensation for “mental anguish” paid to a man wrongfully convicted of murder be increased by 76% to 1.2 million yuan ($185,000), the most ever awarded for damages of this nature, according to the court’s decision seen by Caixin.

The Supreme People’s Court Compensation Committee on Friday ruled Wu Chunhong, from Central China’s Henan province who had spent more than 15 years in prison before his guilty verdict was overturned for lack of evidence, should be granted an additional 520,000 yuan for his suffering on top of the 680,000 yuan he has already been pledged, according to the court’s decision seen by Caixin.

The decision was made after the Supreme People’s Court issued a judicial interpretation (link in Chinese) in March raising the amount of compensation a person can receive for mental anguish from 35% of total compensation for “damage to personal liberty, life and health safety” to 50% or even more in serious cases. It also marks the first time a decision based on the revised law has been taken and made public.

The committee asked the Henan High People’s Court to pay Wu a new total of 1.2 million yuan in compensation for mental anguish in light of his long detention, the low income of his family and the numerous diseases Wu contracted in prison, Wu’s lawyer Li Changqing told Caixin.

The 51-year-old Wu’s long road from conviction to vindication began in November 2004, when two boys in the village of Zhougang in Shangqiu, Henan, were sickened after eating flour containing rat poison at home, one of whom died. Weeks later, Wu, who had worked in the village, was arrested and eventually convicted of intentional homicide.

A year later, the Shangqiu Intermediate Court handed Wu a suspended death sentence. Wu appealed, claiming he had been tortured by police and he had no argument with the victim’s family. The Henan High People’s Court then ordered a retrial.

Between 2005 and 2007, the intermediate court came to the same verdict three times, even as the Henan High People’s Court rejected them all and sent the case back to the lower court for retrial due to “unclear facts.”

In 2008, Wu was sentenced to life in prison and this time the Henan High People’s Court upheld the verdict. However, as Wu continued to plead his innocence and appeal the verdict, the Supreme People’s Court ordered the provincial high court to retry the case.

Wu was eventually declared innocent by the Henan High People’s Court last April, with the court overturning the original sentence and acquitting Wu due to “unclear facts and insufficient evidence.”

Four months later, the provincial high court apologized for the wrongful conviction and awarded him compensation of 2.62 million yuan, including 1.94 million yuan in compensation for infringement of personal freedom and 680,000 yuan for mental damage.

With Friday’s order to grant him an additional 520,000 yuan, total compensation to be paid to Wu is now 3.14 million yuan.

Despite the victory, this is far lower than the more than 18 million yuan Wu previously had sought before the Henan High People’s Court, including in part more than 9.7-million-yuan for infringement of personal freedom and 5 million yuan for mental anguish.