Trending in China: Is Bubble Tea for Tesla Really Such a Bad PR Effort? 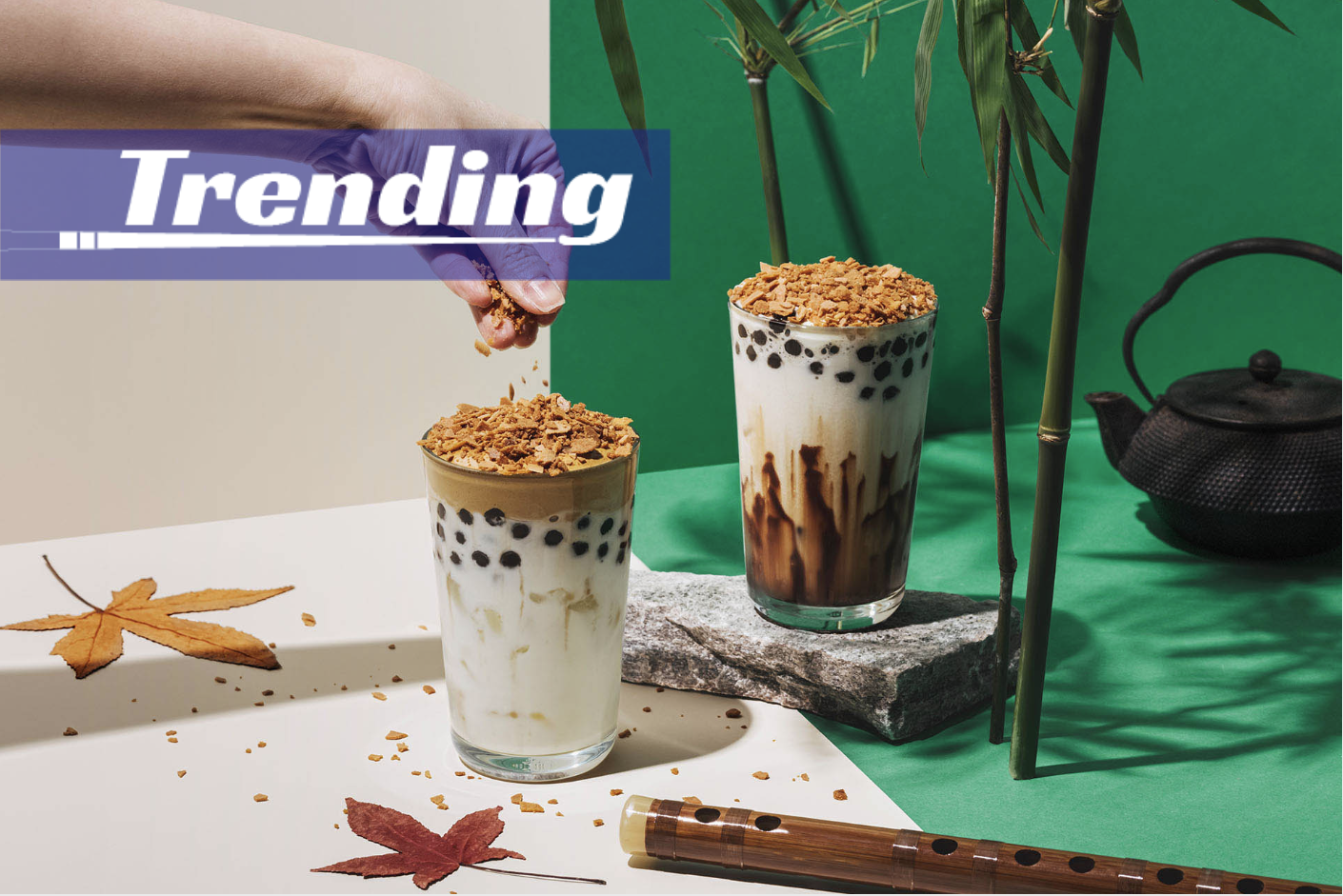 The fallout from last week’s Shanghai Auto Show protest continued as Tesla issued a statement on social media offering apologies to its drivers and thanking them for their support for the electric-vehicle maker’s staff in China. The Tesla China post showed photos of gifts such as bubble tea and desserts that salesroom staff had received, saying the gestures of support “moved us to tears.” Still, some online commenters caught a whiff of a poorly executed PR stunt in the story,

Late Monday, Tesla posted a statement saying, “when the pressure was greatest, we felt the care and support of our drivers,” explaining that its dealerships across the country had received symbols of support including bubble tea, desserts, and heartwarming words from fans, that made their troubles “disappear.”

Tesla praised its staff for answering peoples’ queries both day and night during the PR crisis, saying that “the world’s transition to sustainable energy is a marathon that “relies on the support of drivers and the values we share.”

For Tesla, this month’s PR storm has seen the company forced to drop its quiet approach to Chinese social media, which one popular comment under the post addressed. “Tesla, don’t do this! Bring back your dark horse persona. Speaking up never does anyone any good.”

Some commenters empathized with Tesla drivers. “I have one request — find out the truth. If Tesla has no problems, then sue the gossipers. They are not only tarnishing the name of Tesla, but also bringing Tesla drivers into disrepute.”

Some blamed Tesla’s competitors for its PR problems, saying that the other companies should focus their attention on their own products. “Now the data is out, and it shows that the brakes were not faulty and in fact they saved the driver’s life. Now Zhang (the protester) claims her data privacy has been breached. Who is pulling strings behind the scenes? Put your money in your product rather than into shady operations!”

One Weibo user remarked on how anti-Tesla sentiment snowballed. “Anyone with even a little brain could see that the protester was a troubled person, but crowd mentality leads people to accuse the rich and powerful of making them into fools.”

Tesla employees took to Weibo to back their employer with comments, including: “We will do our best to change, and we will remember everyone’s encouragement.”

Other social media users did not buy it, saying that “Tesla evaded the problem and wrote a letter of praise to itself,” in a “model of a bad PR campaign.”

One critic questioned if the receipts for the gift shown in the post were really from Tesla owners: “The receipts say things like ‘less sugar, regular, three-quarters sugar…’ These ‘fans’ are really close to their Tesla sales people.”