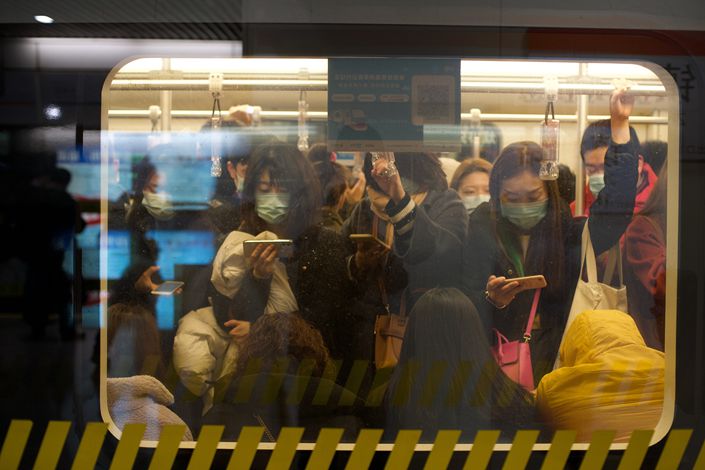 What’s new: China’s National Bureau of Statistics (NBS) reported Thursday that the total population of the country continued to increase in 2020, amid wide expectations of a population decline in the last decade.

“In 2020, our nation’s population continued to maintain growth,” the statistics bureau said in a statement, without elaboration, though it did say that details would be released in the results of the new census.

The background: China launched its latest once-in-a-decade national census in November 2020, the results of which were previously scheduled to be released in early April but were delayed due to the need for “more preparation work,” the Financial Times reported, citing an NBS spokesperson.

Citing anonymous sources, the report said China is set to report its first population decline in five decades, losing the momentum needed to exceed the 1.4 billion mark. According to NBS data, China had a population of more than 1.37 billion in November 2010.

A number of Chinese cities have released their 2020 census results, showing up to two-digit population declines, including in densely populated Guangzhou, the capital city of South China’s Guangdong province, according to local government data.