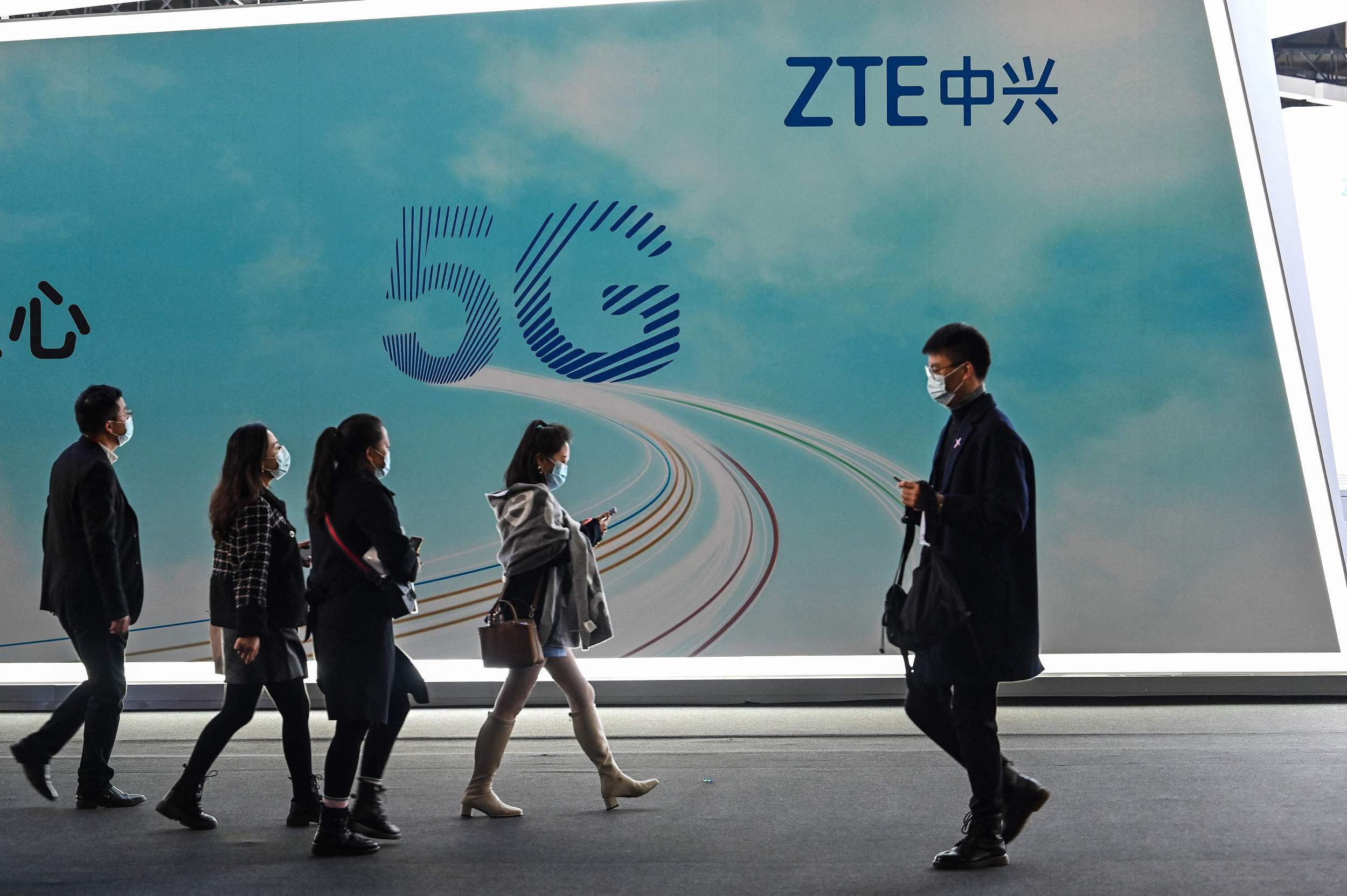 China on Wednesday took a swipe at India’s decision to exclude Chinese vendors from its upcoming 5G trials, saying it will stifle Indian innovation.

On Tuesday, India’s Department of Telecommunications (DoT) granted permission to mobile carriers including Bharti Airtel, Reliance Jio Infocomm (Jio), Vodafone Idea and MTNL to conduct a six-month trial for use and application of 5G technology.

The ministry said the operators would work with suppliers that include Ericsson, Nokia and Samsung, while Jio will use its own homegrown tech. Huawei and ZTE were not on the list, threatening to shut the national champions out of India’s massive telecoms gear market.

Chinese Embassy in India spokesman Wang Xiaojian expressed “concern and regret” about the move in a statement Wednesday, stressing the contribution of Chinese companies to the nation’s infrastructure and telecoms sector.

“To exclude Chinese telecommunications companies from the trials will not only harm their legitimate rights and interests, but also hinder the improvement of the Indian business environment, which is not conductive to the innovation and development of related Indian industries.”

Meanwhile, New Delhi has tightened its oversight of Chinese internet companies operating in India since a border conflict with Beijing last summer. In January, India imposed a permanent ban on a number of Chinese-owned apps including TikTok citing national security concerns.

Related: In Depth: 5G Calls Out to Miners, but Will They Answer?