Over Half of Hong Kong’s Women Say They Don’t Want Kids, Survey Shows 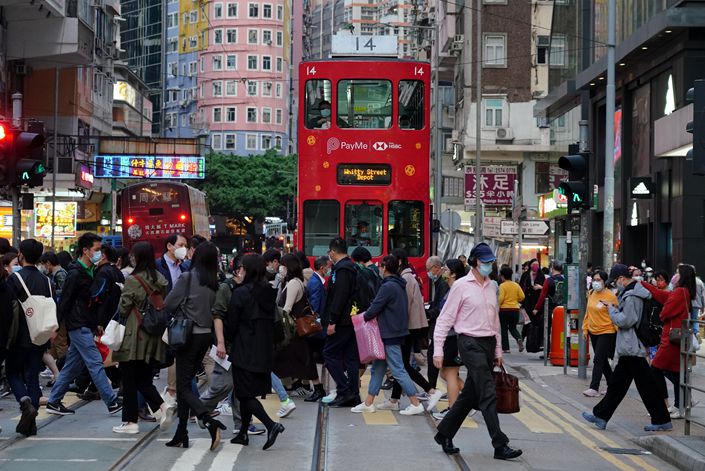 What’s new: More than half of women in Hong Kong don’t want to have kids due to multiple reasons, with personal financial pressure being at the top, a new survey showed.

About 56% of 1,200 respondents aged 18 and above in the special administrative region expressed an unwillingness to have kids, according to a Hong Kong Women Development Association survey released Monday.

The respondents cited a number of issues including personal financial pressure, long work hours and limited housing space to raise the next generation, the survey said.

However, 55% of respondents aged between 30 and 39 said they were willing to have a child while the ratio decreased to 16% among women aged between 20 and 29.

What’s more: The association’s vice-chairwoman, Auyeung Po-chun, called on the government to allocate more resources for family welfare, according to local media reports.

There should be a law on standard working hours to facilitate family relationships, she was quoted by the official RTHK radio station as saying. She also urged the government to build more public housing, and prioritize families with children in its allocation, as a way to encourage people to have kids.