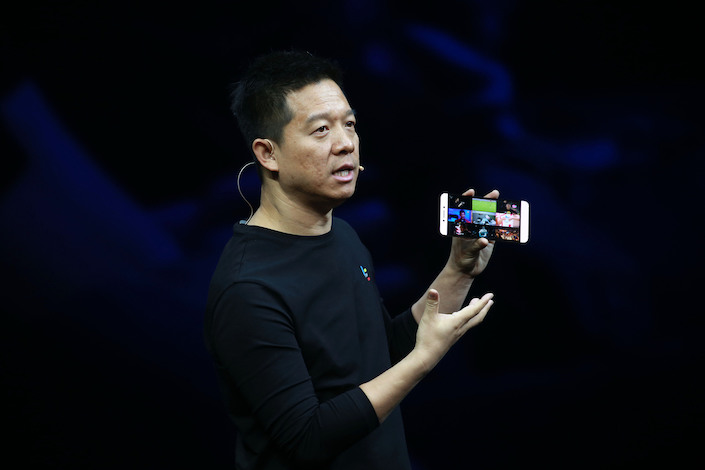 The Beijing Financial Court said Wednesday it accepted the case brought by the Leshi investors, whose suit names the company and 21 parties including founder Jia.

The case was the first securities dispute accepted by the Beijing court, which opened in March as the country’s the second tribunal created to specialize in civil and commercial financial disputes. The first such court was established in Shanghai.

The background: China’s securities regulator last month fined Leshi and Jia each 240 million yuan ($36.7 million) for financial fraud from 2007 to 2016.

The fine resulted from a regulatory investigation launched by the China Securities Regulatory Commission (CSRC) in April 2019 after the company disclosed that its founder and biggest shareholder was suspected of violating financial disclosure laws.

The regulator found that Leshi committed financial fraud for 10 years from 2006 to 2017, resulting in false statements in its initial public offering prospectus in 2010 and private placement offering in 2016, the CSRC said.