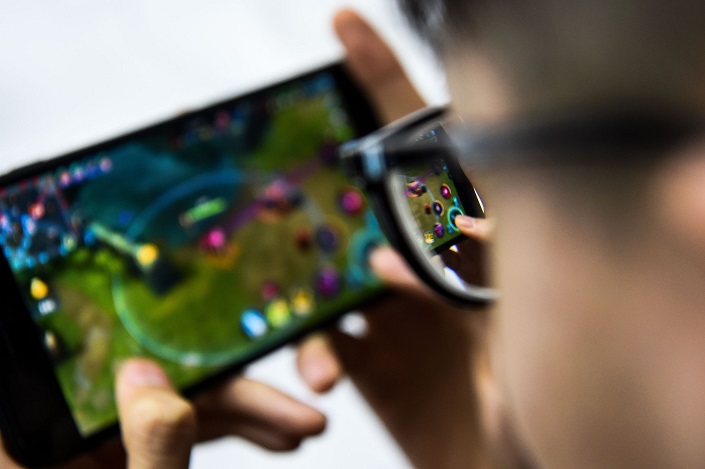 Tencent’s “Honor of Kings” and “PUBG Mobile” were the world’s two highest-grossing mobile games in April.

Last month, “Honor of Kings,” a multiplayer role-playing battle game developed by Tencent’s Timi Studio, raked in $258.8 million in revenue, up 38.4% year-on-year, retaining its position as the world’s highest-earning mobile game for two consecutive months, according to SensorTower.

Approximately 96% of the game’s April revenue came from the Chinese mainland, with Thailand and Taiwan being second and third largest revenue contributors with 1.7% and 1.2% respectively.

“PUBG Mobile,” a battle royale mobile game developed by Tencent’s Lightspeed & Quantum Studio, came in second with revenue of $237.7 million, nearly 60% of which came from the Chinese mainland, followed by the U.S. with 11%.

In the first quarter of this year, Tencent participated in 31 gaming investment deals, accounting for nearly a third of all investment agreements it reached during the period, according to a report by Chinese company information provider Qichacha.