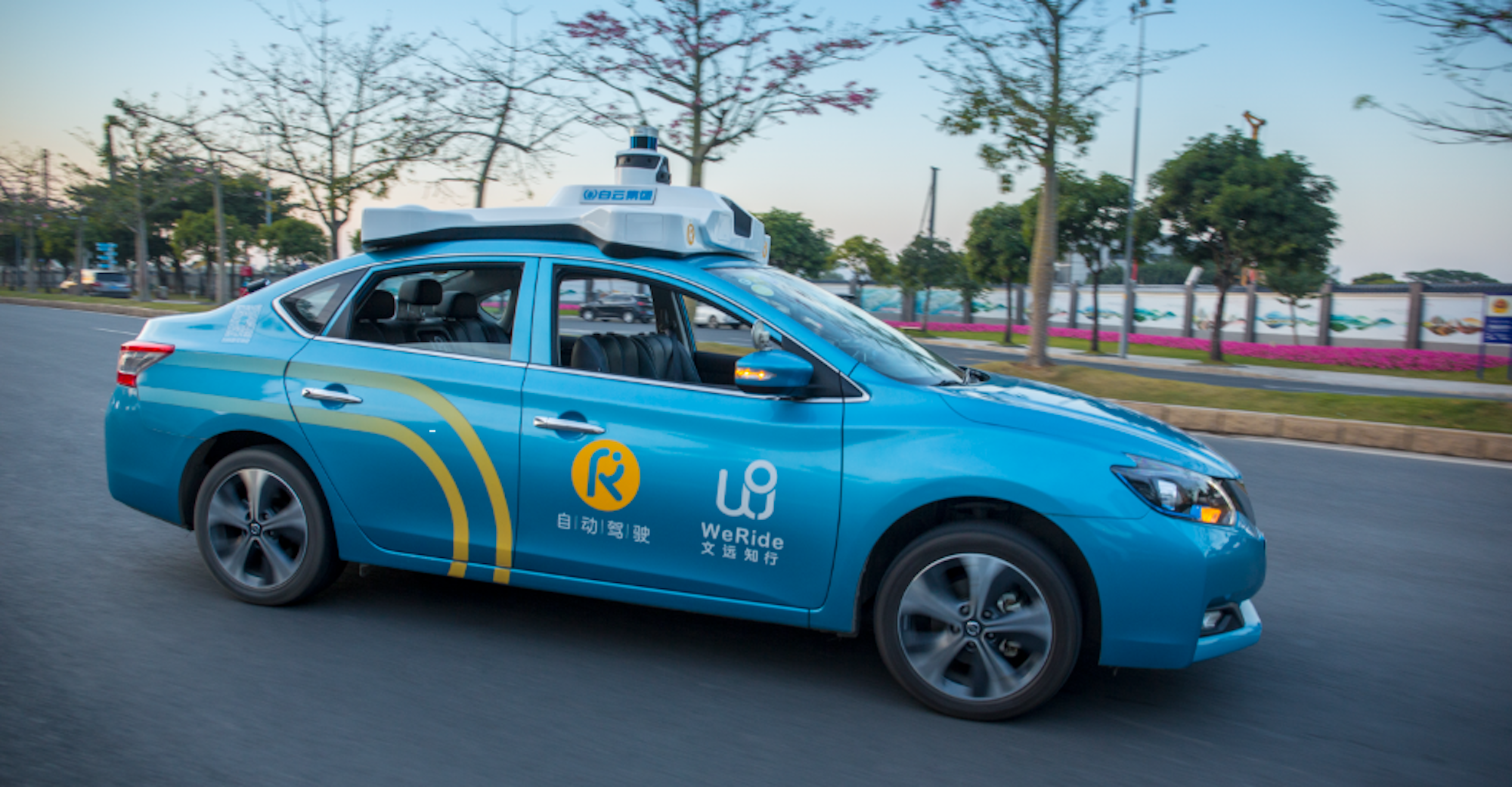 Chinese startup WeRide said on Thursday that it has raised hundreds of millions of dollars in its series C funding round, as the company explores commercializing its autonomous vehicle services.

Investors participating in the round, which brings its valuation to $3.3 billion, include IDG Capital, Homeric Capital and Qiming Venture Partners, among others, WeRide said in a statement.

With this new funding, Nissan-backed WeRide will continue to strengthen its research and development capabilities and accelerate the commercialization of its services, according to the company’s CEO Tony Han.

WeRide is delving into Level 4 self-driving technology, which U.S. engineering standards group SAE International identifies as features that can drive a vehicle under limited conditions but will not operate unless all the required conditions are met. SAE classifies autonomous driving into six levels from Level 0 to Level 5, with the top-level technology enabling a car to run independent of human intervention.

Guangzhou-based WeRide, which claims to be one of the first companies to launch a robotaxi pilot program in China, is now testing its Level 4 driverless minibus service in Guangzhou and Nanjing, with plans to turn it into a paid service later this year. The robobuses, designed to deal with urban traffic conditions, have no steering wheels, accelerators or brakes, said WeRide.

Beijing-headquartered Baidu has already commercialized self-driving technology. Earlier this month, the search giant launched a paid robotaxi service in an area in Beijing, allowing users to book rides in driverless vehicles, after years of testing such cars.