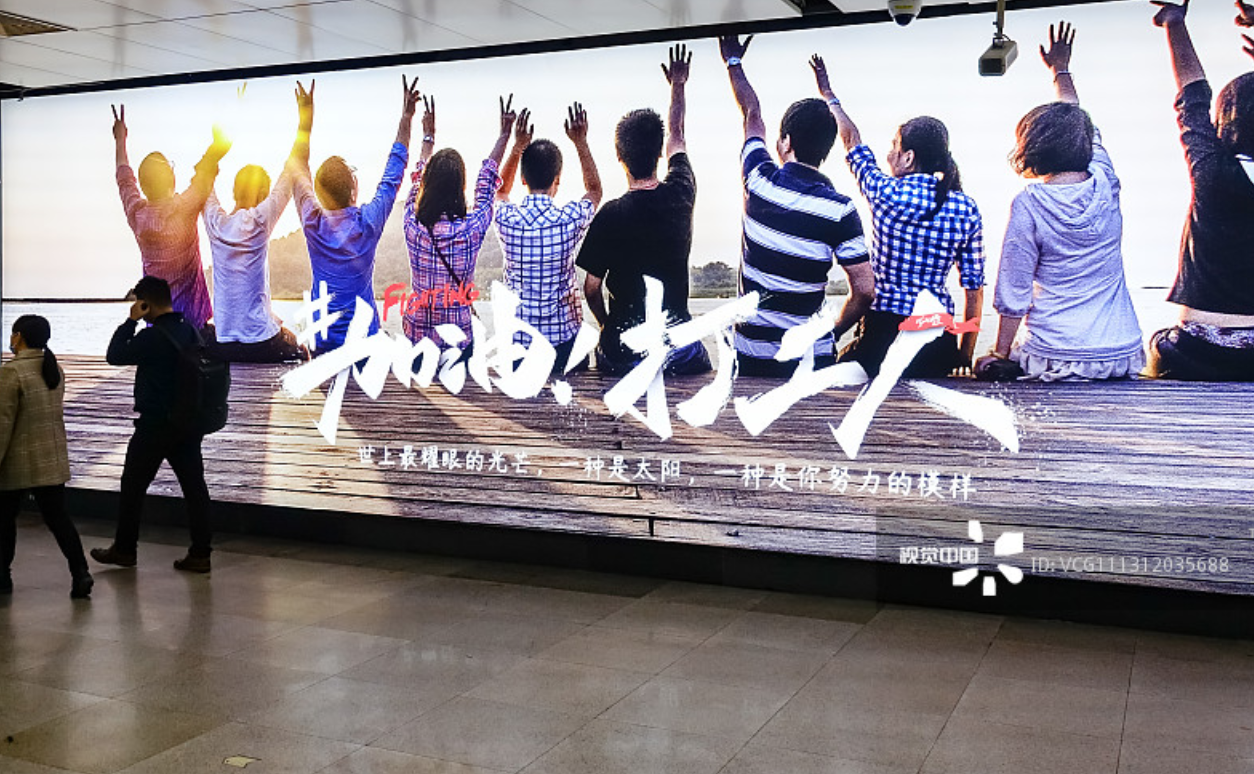 Population is an important factor in economic growth, and understanding the population’s structural changes is the basis for economic analysis and decision-making.

The seventh census presents a comprehensive picture of China’s total population, structural characteristics and changing trends. Official figures show that the population had exceeded 1.4 billion by 2020, a result that is not as pessimistic as the “negative population growth” previously reported by the media.

Meanwhile, structural changes in the census data reflect two bright spots and two challenges for China’s economy. The accelerated urbanization and industrialization process in the past 10 years significantly boosted China’s productivity and economic growth. The rise in the number of people achieving higher education and the diminishing gender imbalance are also on positive side.

But the decline in the domestic working-age population, the acceleration of aging and the demographic imbalance between regions in recent years will pose considerable challenges to China’s economy and will require policy adjustments.

The notable rise in China’s urbanization rate over the past decade is one of the bright spots.

The percentage of urban population reached 63.9% in 2020, which is 14.2% more than a decade ago. Accelerated urbanization has enabled more than 100 million rural migrant workers to settle and work in urban areas, significantly increasing labor supply and promoting industrialization. That is to say, the shifted labor from rural to urban unleashed consumer potential and greatly improved labor productivity, which further boosted China’s productivity and economic growth.

Compared to other countries, China’s current urbanization rate is already higher than the world average of 55.3%, but it is still far below the 81.3% urbanization rate of high-income economies. With the emergence of the agglomeration effect of city clusters in the future, it still has room for a rise of at least 10%.

At the policy level, China’s future urbanization should be more people-centric, and coordinated with reform of the household registration system, equalization of basic public services, and reform of the fiscal and taxation system. Based on the guideline of “city clusters” and “urban agglomerations,” urbanization construction should create favorable conditions for “new urban residents” to integrate into “new cities and towns.”

The other highlight in the census data is the significant enhancement in China human capital over the past decade. China has the world’s largest compulsory education system, and the quality of education is constantly improving and is now ranking among the best in the world. The census data showed an obvious increase in the number of people achieving higher education. In the past decade, the quality of compulsory education, especially in rural areas, has improved significantly, effectively promoting the coordinated development of human capital and the economy, and promoting the healthy development of China’s economy. The average years of education for the population aged 15 and above increased from 9.08 to 9.91, and the illiteracy rate dropped from 4.08% to 2.67%.

In addition, census data show that the gender imbalance has alleviated in recent years, which is a positive sign. The gender ratio of the total population declined from 105.20 in 2010 to 105.07 in 2020, and the gender ratio at birth is 111.3, down 6.8 from a decade ago. With the gradual liberalization of the fertility policy, people’s desire to have a boy is less urgent, and such concepts as “raising boys to care for you when you get old” and “preferring boys over girls” are losing traction.

In terms of demographics, the decline in working-age population and the acceleration of aging are major challenges for China’s economy. The group aged 15-59 accounts for 63.35% of the population in 2020, a decline of 6.8 % compared to a decade ago. By contrast, the group aged 60 and above accounts for 18.7% of the population, an increase of 5.4%. The aging process is accompanied by the phenomenon of “fewer births.” China’s total fertility rate for women of childbearing age was only 1.3 in 2020, far below the  minimum fertility rate of 2.1 necessary for population replacement. Combined with online consumption data, the growth rate of maternal and child consumption has declined in recent years, while health care consumption has increased significantly. This also indicates the trend of “fewer births and aging.”

A declining working-age population and a rising dependency ratio will put pressure on labor supply, retirement burden and basic public service provision, which in turn will push up the cost of living, production and social governance. In the case of Japan, fewer births and accelerated aging is a serious constraint on the growth of the economy. According to the forecast released by IMF, Japan’s real GDP may decline by 25% in 40 years due to the impact of fewer births and accelerated aging.

For China, the direct pressure from aging will first be reflected in the pension shortfall. According to the China Pension Actuarial Report 2019-2050, the national basic pension insurance fund for urban employees will exhaust its accumulated balance around 2035, and the pension shortfall may reach 11.28 trillion yuan in 2050. There is a lot we must do cope with the aging trend, and it is necessary to accelerate the transfer of SOE profits to the social security fund and develop the third pillar of pension insurance to form a key supplement to China’s pension insurance system.