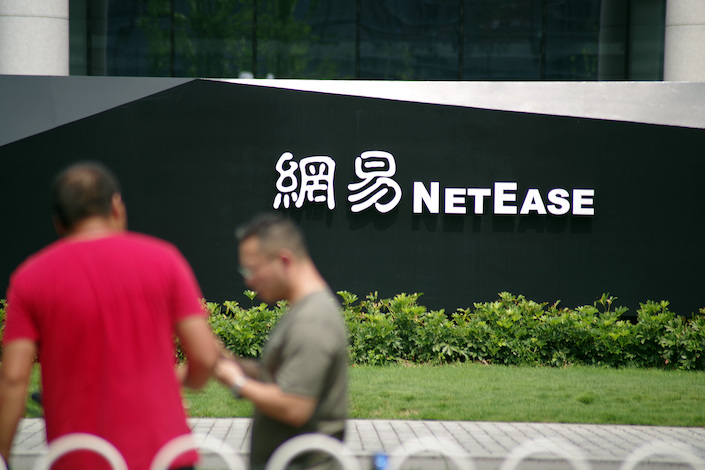 The Hangzhou-based company submitted a listing application for Cloud Village Inc. to the Hong Kong stock exchange, according to a filing Wednesday. Cloud Village holds NetEase’s music streaming platform in China and also operates streaming and advertising through the platform. The filing didn’t provide details of the share sale.

An IPO of the music unit could raise about $1 billion, according to a person familiar with the matter who asked not to be identified as the information is private. Jiemian and IFR reported the size of the offering earlier Wednesday. A representative for NetEase declined to comment.

China International Capital Corp., Credit Suisse Group AG and Bank of America Corp. are sponsors of the deal, according to the filing.

China’s antitrust authority had launched a probe into Tencent Music over its licensing practices. The music streaming platform has been cooperating with regulators as it came under increased scrutiny, Chief Strategy Officer Tony Yip said last week in a post-earnings call.

NetEase’s innovative businesses — the division that includes NetEase Cloud Music — posted revenue of about 4.2 billion yuan ($657 million) in the first quarter, up 40% from the same period a year ago. NetEase Cloud Music had more than 180 million active users in 2020, the filing shows. Tencent Music had about 615 million active users for the first quarter.